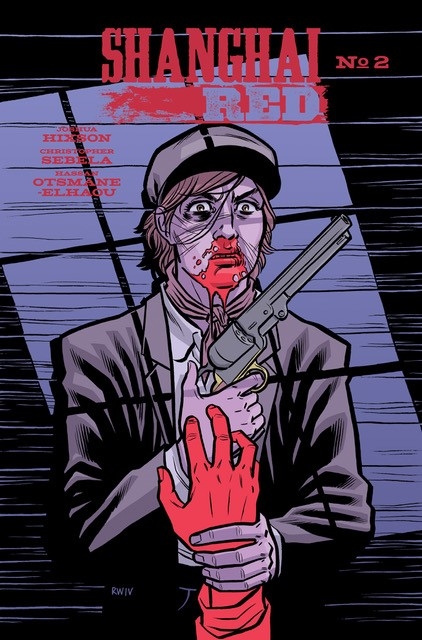 MAY180266
(W) Christopher Sebela (A) Josh Hixson, Hassan Otsmane-Elhaou (CA) Robert Wilson Iv
After being abducted and spending three hard years trapped at sea, Red has finally returned to the city of Portland. As she tracks down what's left of her family and her old life, Red begins a bloody campaign of vengeance against the runners and crimps who put her on that boat. One body at a time.
In Shops: Jul 25, 2018
SRP: $3.99
View All Items In This Series
ORDER WISH LIST