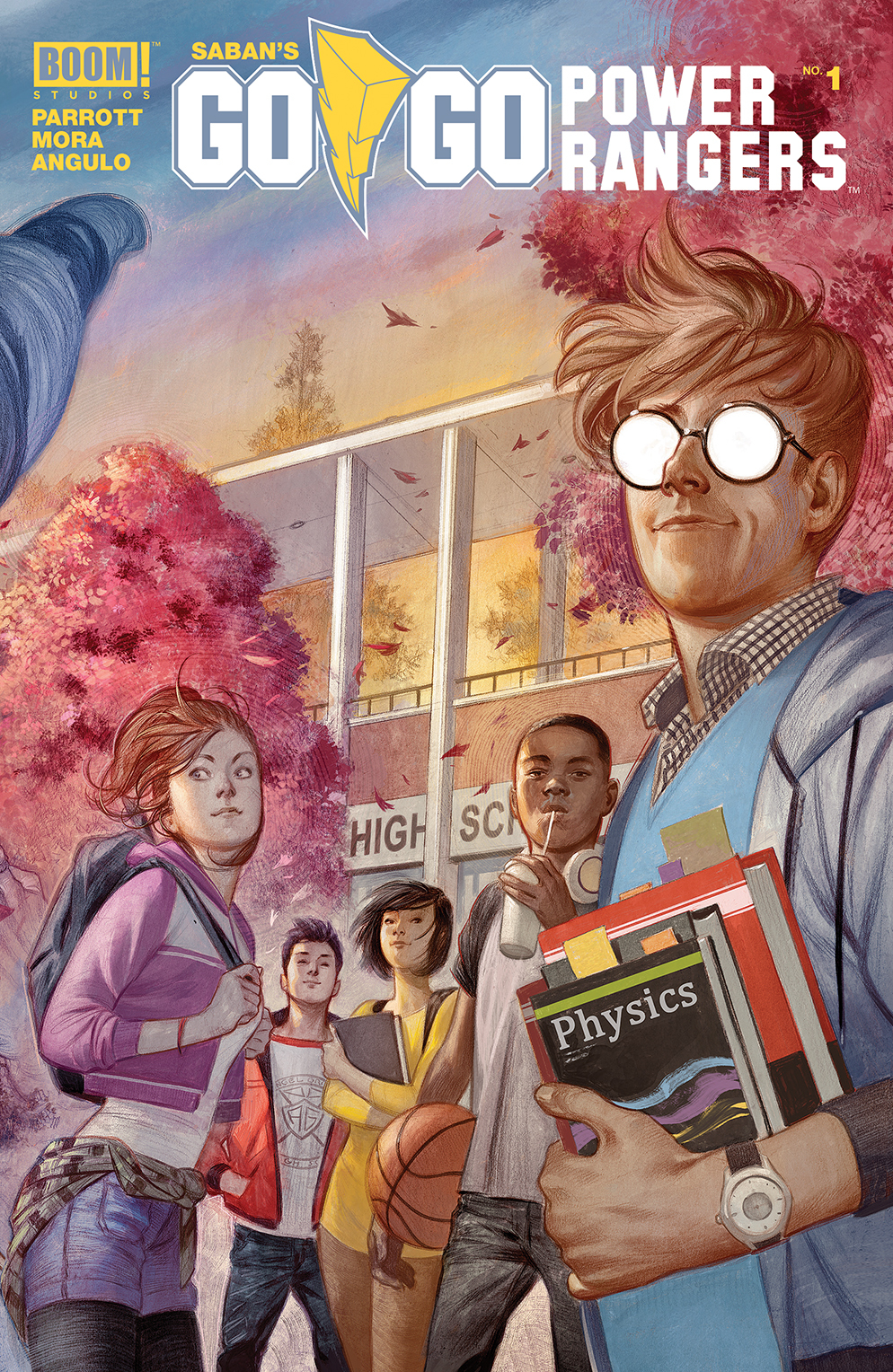 MAY178067
(W) Ryan Parrott (A) Dan Mora (CA) Julian Totino Tedesco
The untold, personal story of what happens to Jason, Kim, Trini, Zack, and Billy following in the days after they first became Power Rangers.
Fighting evil is hard, but surviving high school may be even harder - welcome to real life in Angel Grove.