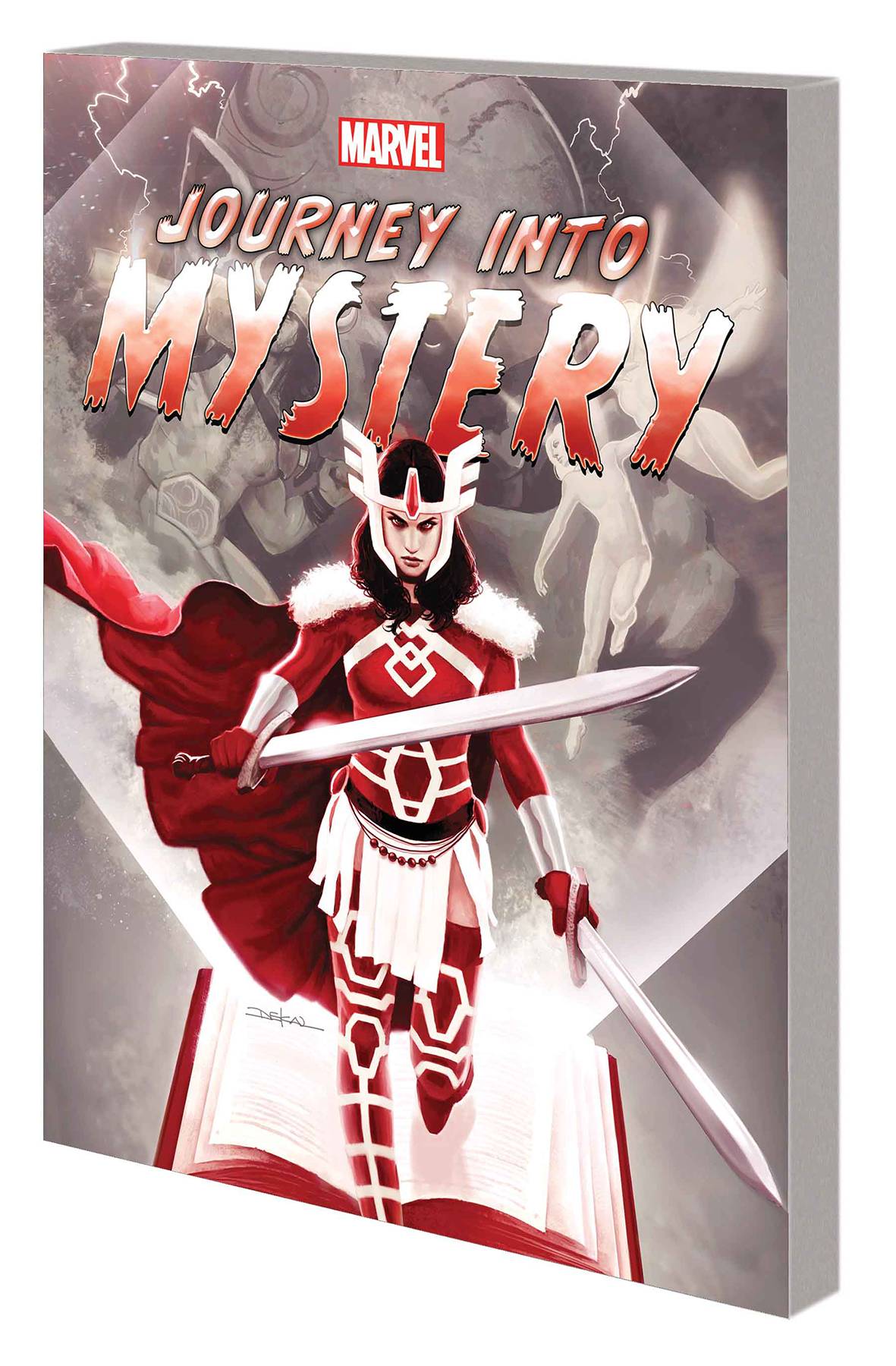 #
MAY170972
(W) Kathryn Immonen (A) Valerio Schiti (CA) Jeffrey Becker
One of Asgard's greatest champions fights her way to true warrior's glory! When her gleaming homeland comes under attack, the sword-wielding Sif leads the battle charge - but her no-holds-barred zeal may be the very thing that brings its walls crashing down! Are the Nine Realms ready for Sif...the Berserker?! When Sif finds herself on an unsuspecting Earth, with no patience for peace, she starts putting out fires with gasoline! Just ask the Superior Spider-Man! Controlling her rages won't be easy - particularly when a certain hammer-wielding, space-faring ex shows up! Can Sif and Beta Ray Bill get beyond their fiery past and rekindle the flame? Or will a cosmic crisis snuff it out forever? Get to know Sif like never before! Collecting SIF #1 and JOURNEY INTO MYSTERY (2011) #646-655.
Rated T+
In Shops: Aug 23, 2017
SRP: $29.99