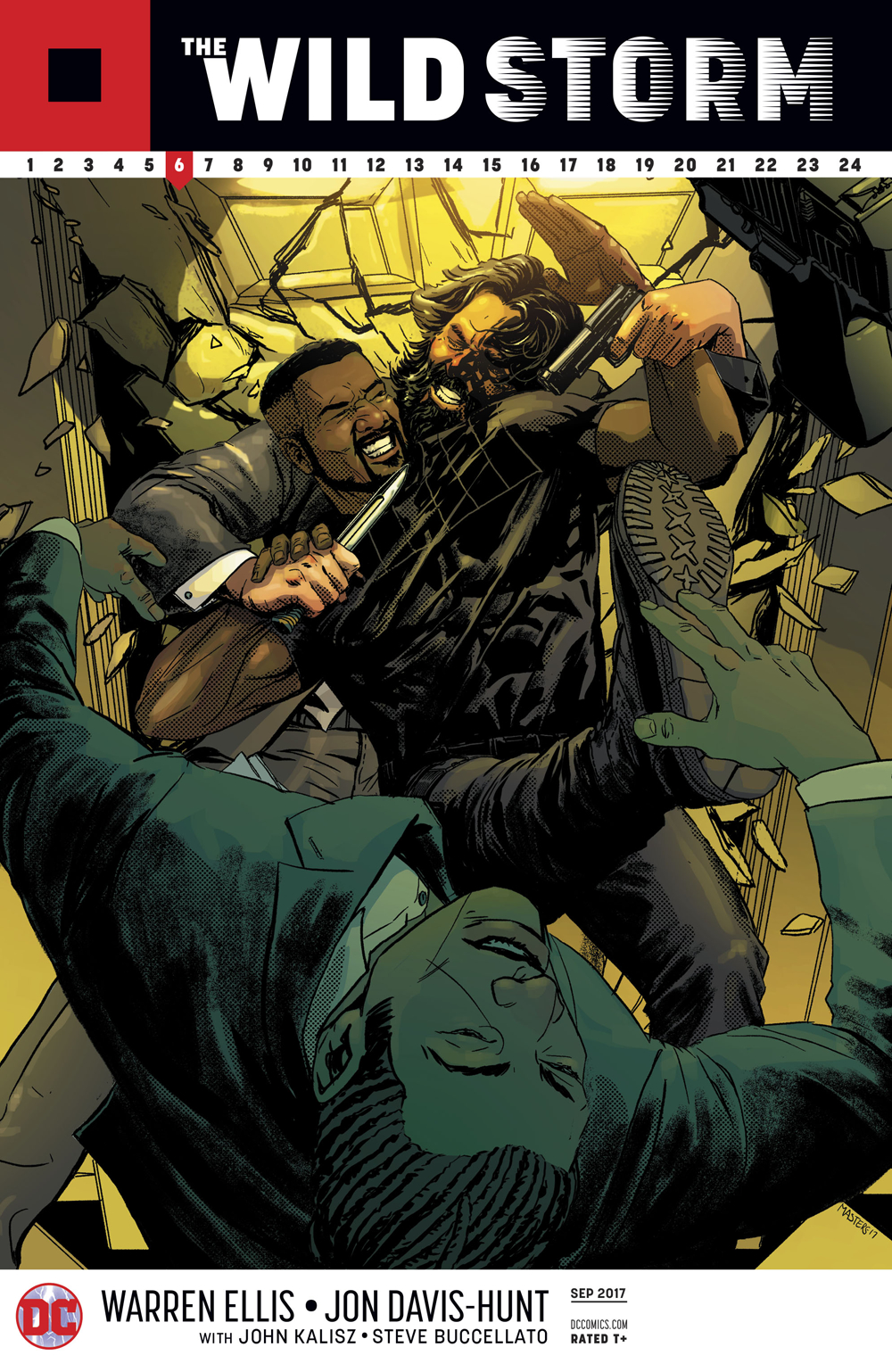 MAY170302
(W) Warren Ellis (A) Jon Davis-Hunt (CA) Jason Masters
Michael Cray, the world's best professional killer, is going to get himself killed for refusing to assassinate an innocent. Angela Spica, whose only mistake was saving someone's life, is discovering that her life is over forever, and that the people in this strange new world she's forced to survive in...may not be people at all. Treaties have been breached. Secrets are being told. There's a war coming. NOTE: THE WILD STORM will skip shipping in August and return in September!
In Shops: Jul 19, 2017
SRP: $3.99
View All Items In This Series