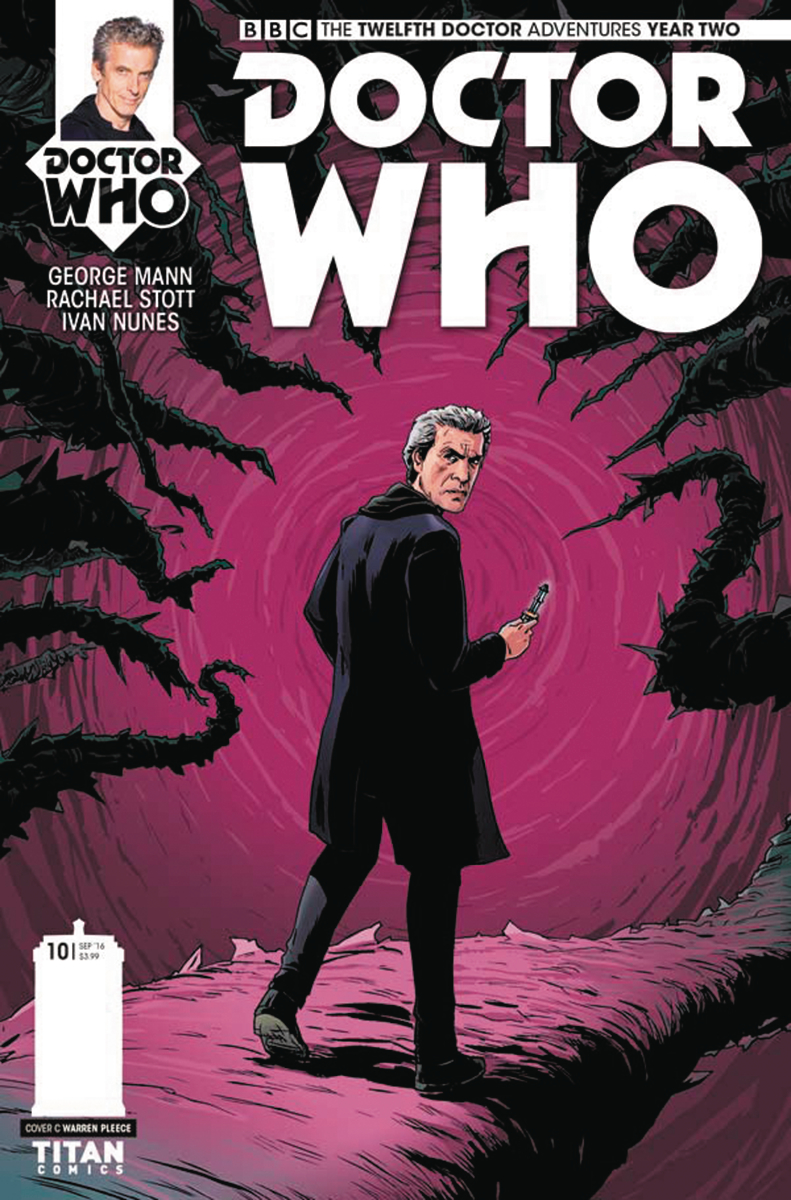 MAY161780
(W) George Mann (A) Rachael Stott (CA) Warren Pleece
Trapped in a dying, mysterious maze of a house, the Twelfth Doctor and his latest traveling companion face a world where the laws of physics have broken down. As the Doctor fights to save a family cashing in on an ancient promise, the secrets of the house battle to overwhelm him!
In Shops: Oct 19, 2016
SRP: $3.99
View All Items In This Series