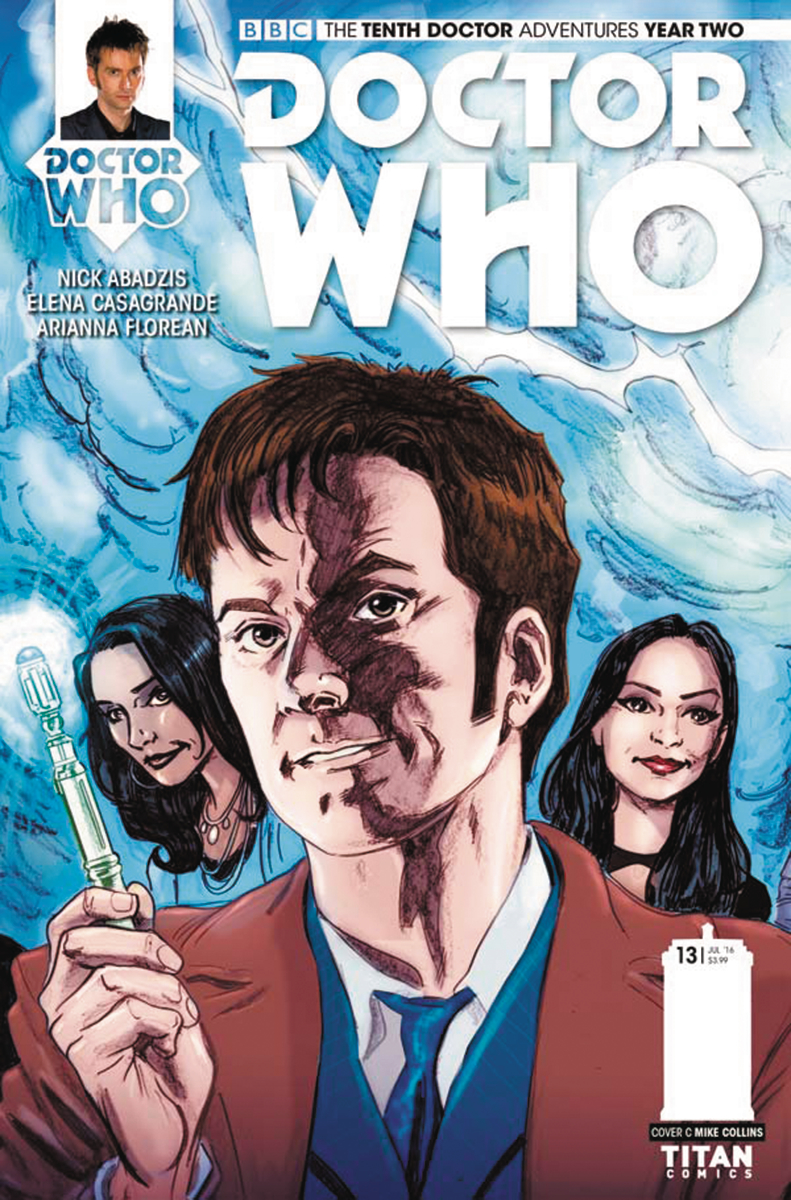 MAY161770
(W) Nick Abadzis (A) Eleonora Carlini, Giorgia Sposito (CA) Mike Collins
Tested by Anubis at the far reaches of the universe... is he following in the genocidal footsteps of his father?! Reality invaded by the old, angry gods of Primeval Time! The Doctor, Gabby and Cindy have their work cut out for them, as the endgame of Year Two begins!
In Shops: Aug 10, 2016
SRP: $3.99
View All Items In This Series
ORDER WISH LIST