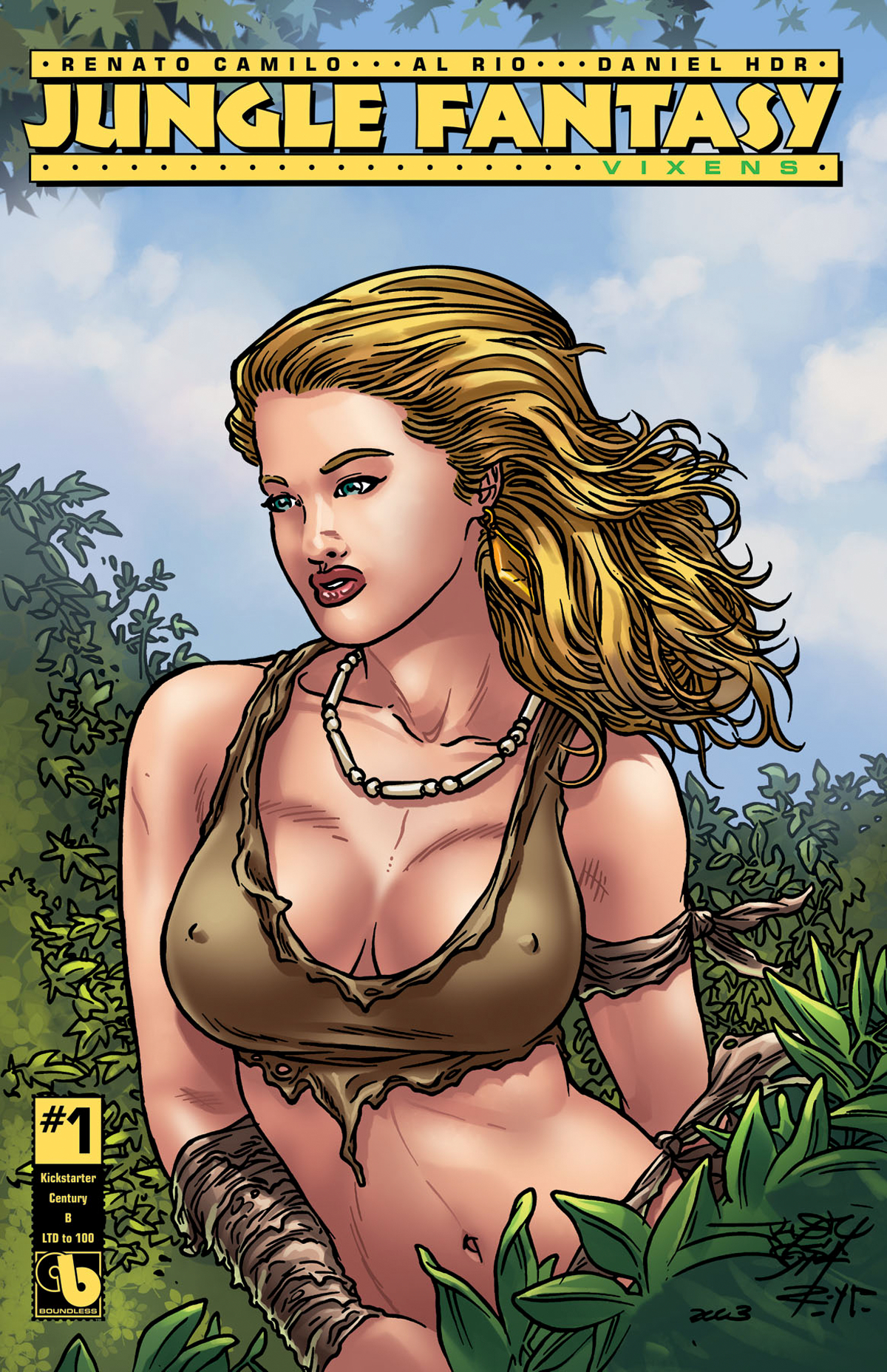 MAY161325
This Century Set is the pinnacle of rarity! There were only 100 sets created and now less than 30 are available for order! This edition of 10 exclusive covers - seven classic covers and three classic nude covers all in stark B&W - was previously only available through Kickstarter.
In Shops: Aug 03, 2016
SRP: $199.99
View All Items In This Series