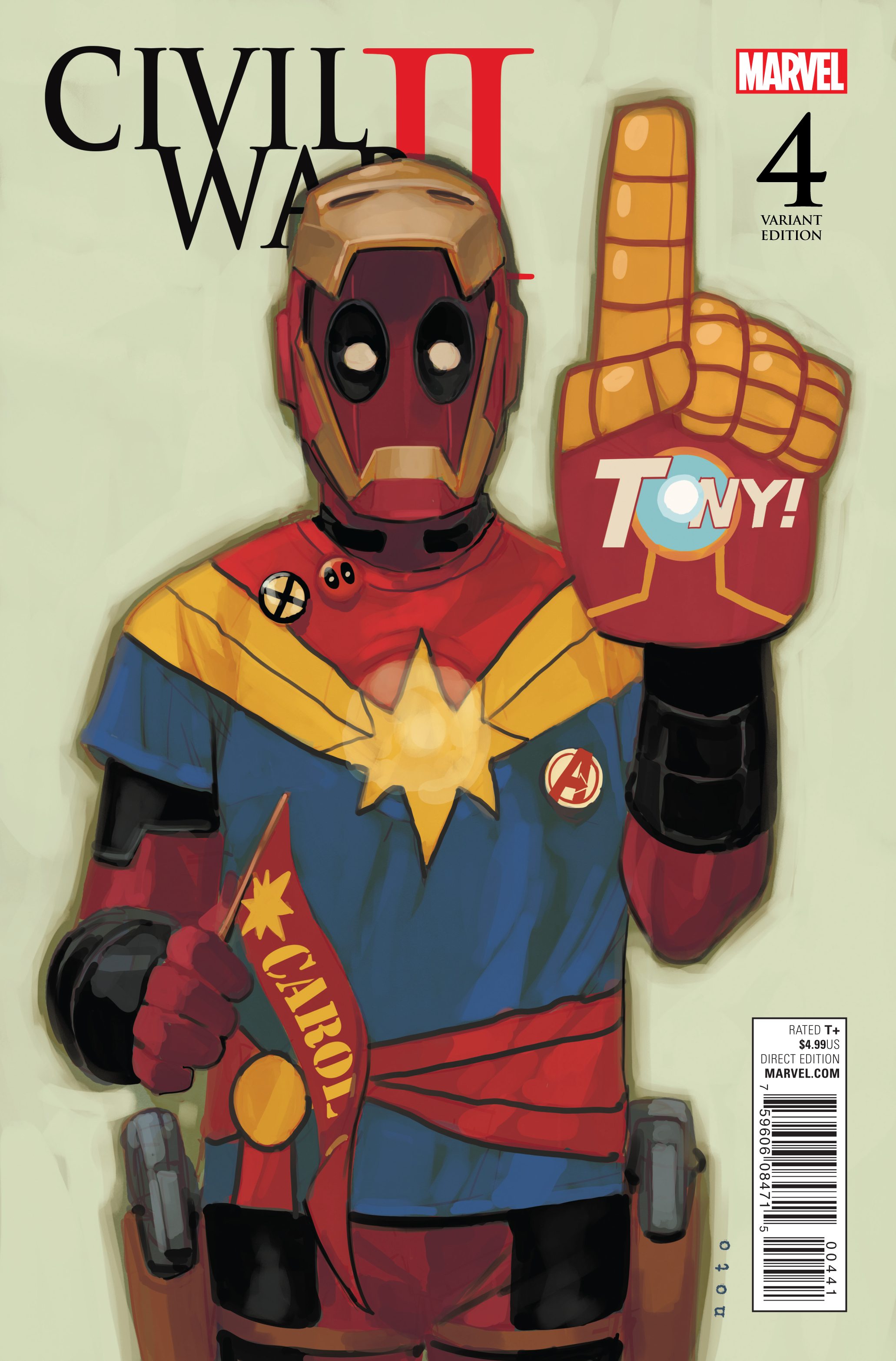 MAY160750
(W) Brian Michael Bendis (A) David Marquez (CA) Phil Noto
Sides are harshly divided as the Marvel Universe's trial of the century reaches its shocking verdict! Now, the abstract issues are very real for the heroes of the Marvel Universe and battle lines must be drawn. Captain Marvel or Iron Man, who will each hero stand behind?
Rated T+
In Shops: Jul 27, 2016
SRP: $4.99
View All Items In This Series