BABES IN ARMS WOMEN IN COMICS DURING 2ND WORLD WAR 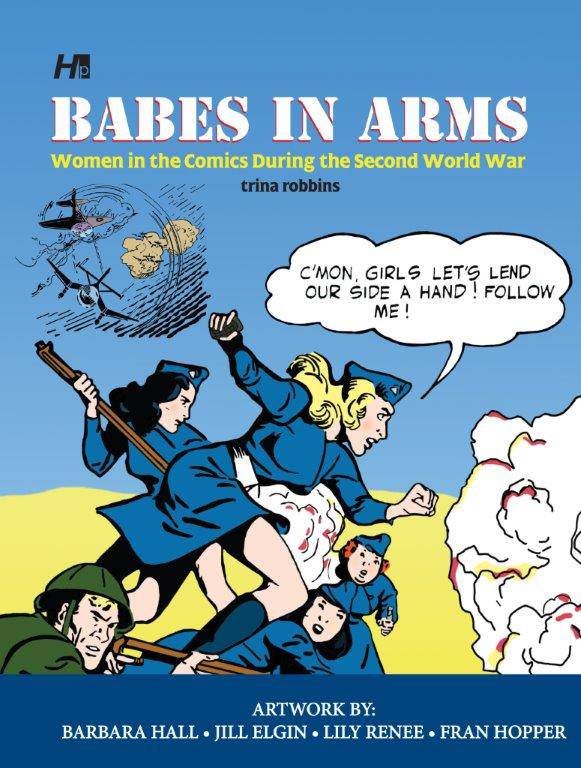