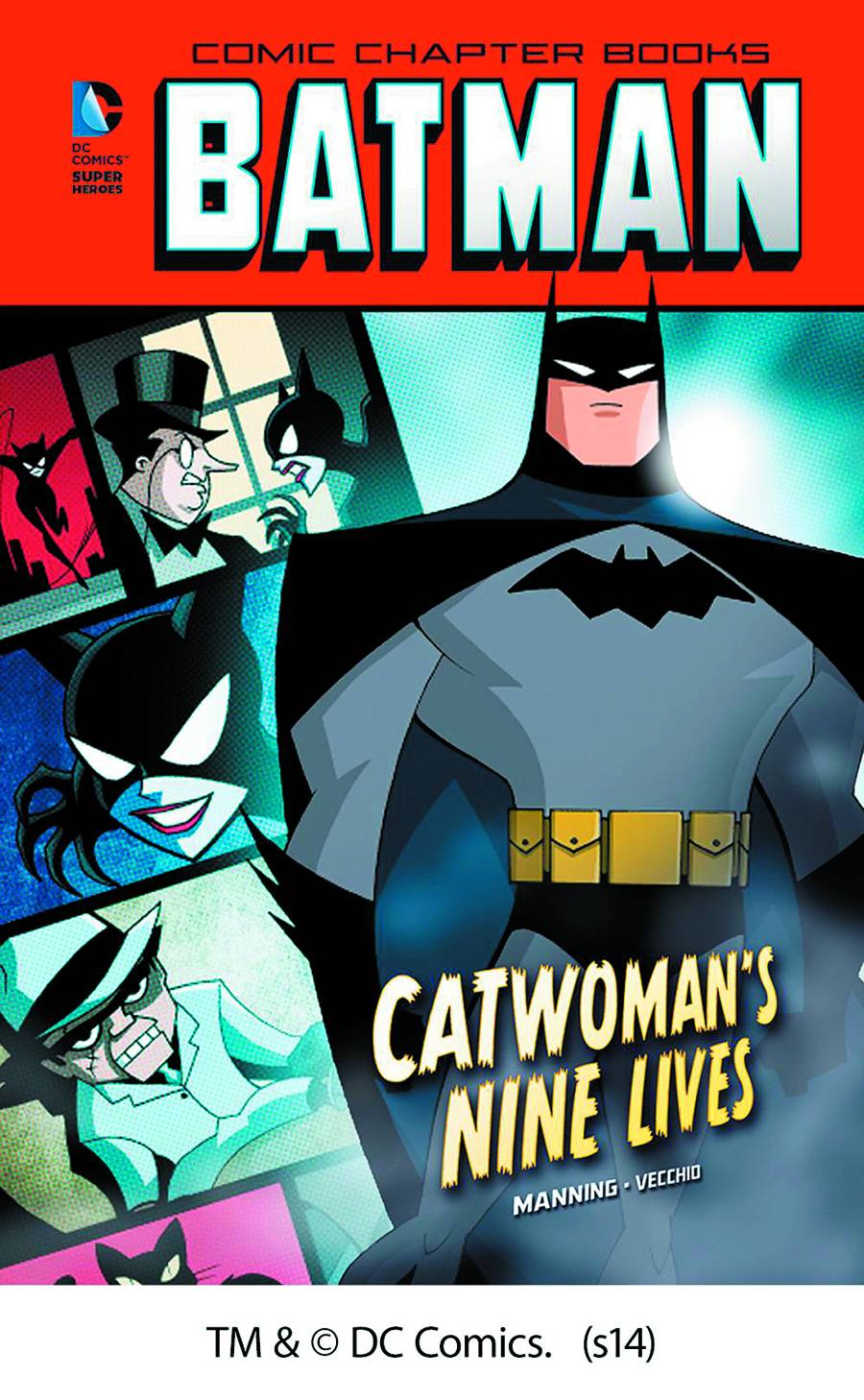 #
MAY141799
(W) Matthew K. Manning (A/CA) Luciano Vecchio
After stealing a prized necklace, Catwoman manages to escape Batman's pursuit only to find the Penguin waiting for her in her apartment. The Penguin asks her to kidnap the Ventriloquist's prized puppet, Scarface, so he can hold it hostage so the Ventriloquist's gang will stop stealing the Penguin's profits. Catwoman flawlessly pulls off the caper only to discover that the Ventriloquist has decided to wage war on the Penguin's forces in retaliation - and neither ultra-violent villain is willing to back down! Not wanting blood on her hands, Catwoman decides to team-up with Batman to set things right - but even with the Dark Knight's assistance, the odds are severely stacked against them.
In Shops: Aug 06, 2014
SRP: $5.95
View All Items In This Series