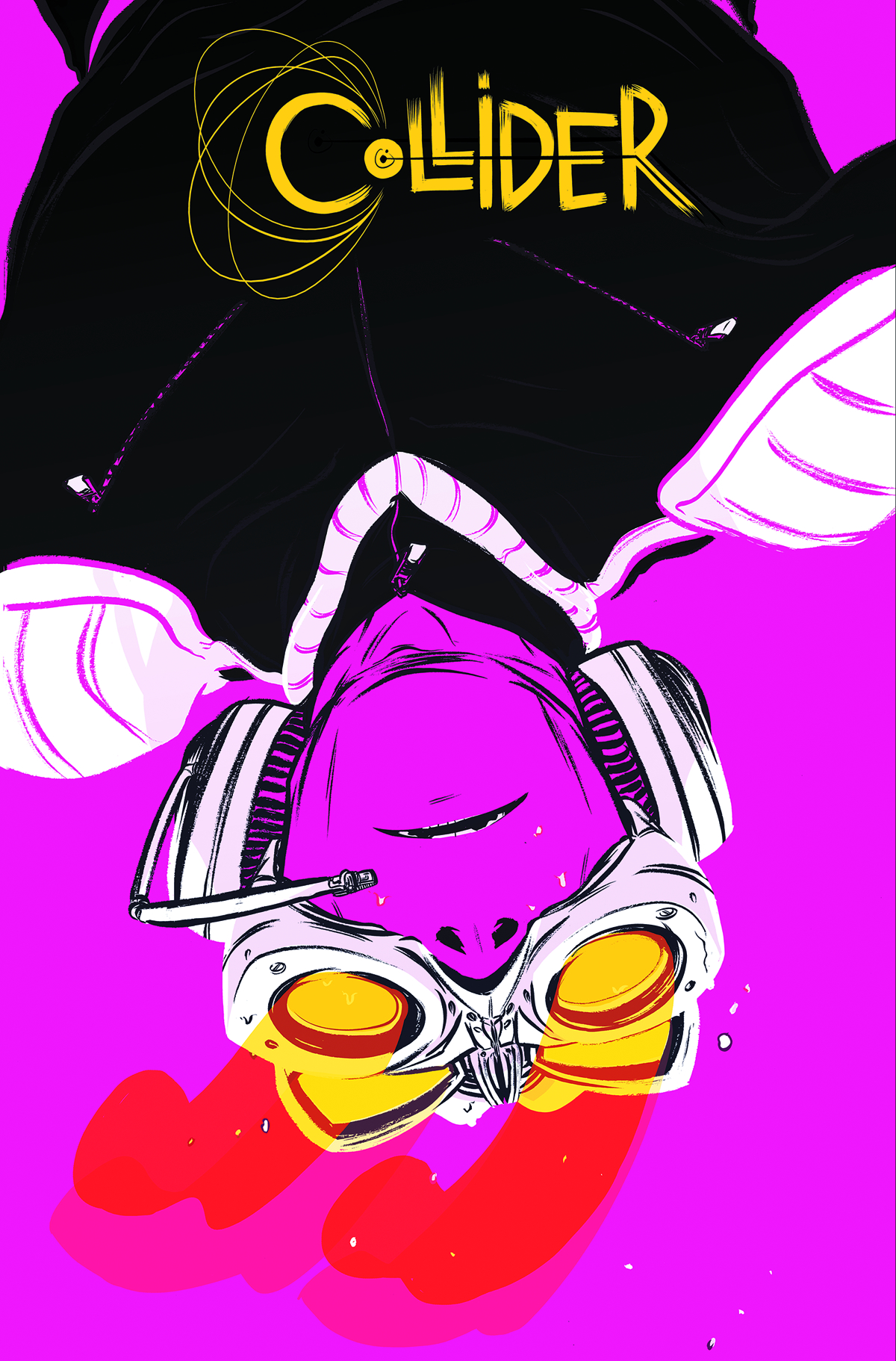 MAY130246
(W) Simon Oliver (A) Robbi Rodriguez (CA) Nathan Fox
It started small: temporary gravity failures, time reversal loops, entropy reversals. With much fanfare a new government agency was formed with a mandate "to prevent and protect." Its official title: The Federal Bureau of Physics. Humans, if nothing else, adapt to the changing parameters of their existence. What was extraordinary soon became ordinary, a part of people's daily lives. They move on and do what people have always done: survive. But even that new status quo is now under threat. Things are getting worse, and it falls to Special Agent Adam Hardy and his FBP team to figure out what's going on, before it's too late...
In Shops: Jul 31, 2013
SRP: $2.99
View All Items In This Series
ORDER WISH LIST