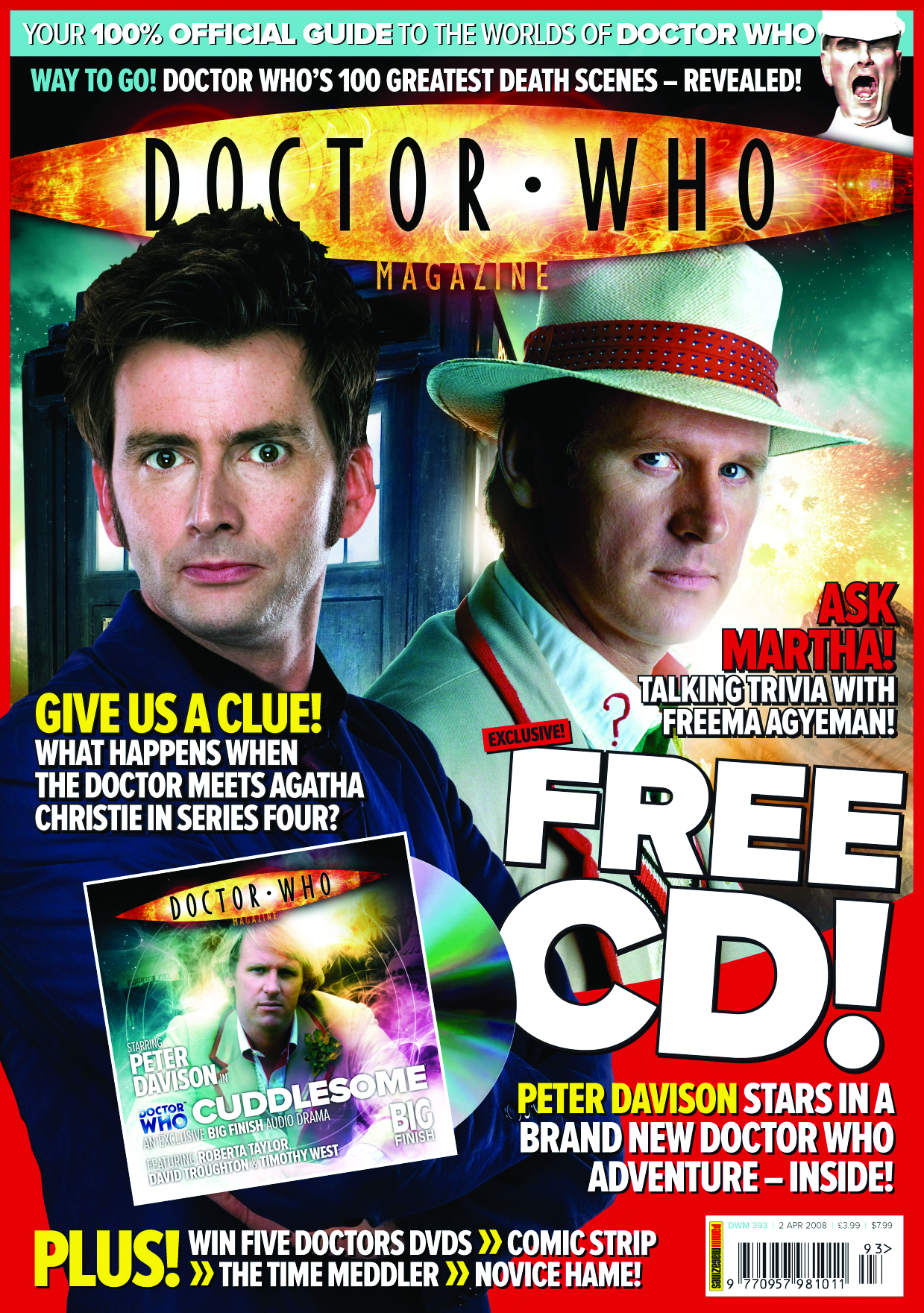 MAY084288
Doctor Who Magazine is the official publication of the hit BBC television series, jam packed full with news, photos and features! This issue, we look at the Doctor's most recent adventures, including the thrilling conclusion to the fourth season. There are exclusive interviews with cast and crew; the third part of "The Widow's Curse," a new, full-color comic strip for the Doctor and Donna; Executive Producer and Russell T. Davies reveals more secrets about making Doctor Who in his "Production Notes" column; the Time Team continue their mission to view every Doctor Who story in order by watching "The Mysterious Planet"; all the latest books, audios and DVDs are previewed and reviewed; plus much, much more!