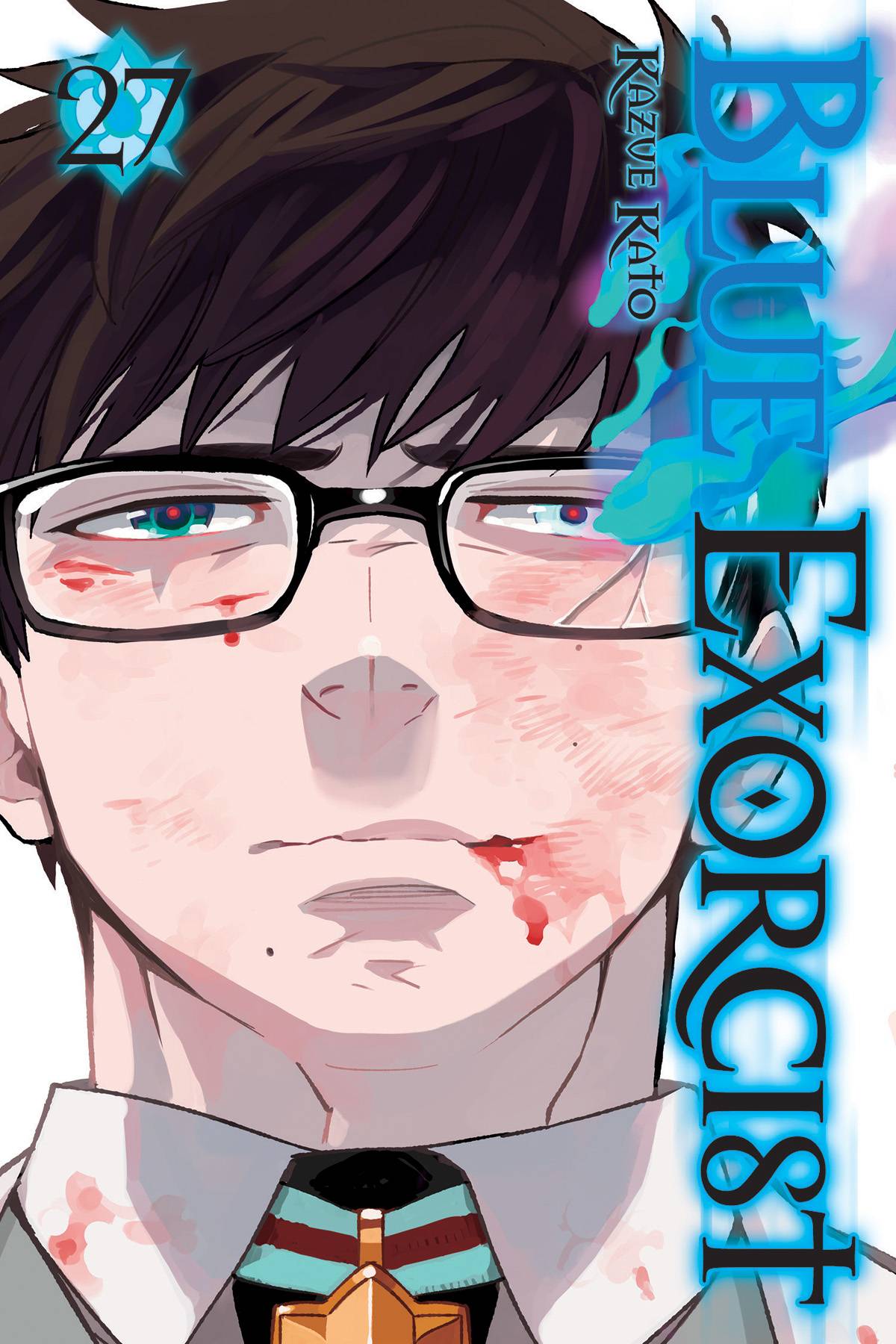 #
MAR222075
(W) Kazue Kato (A) Kazue Kato
Surrounded by the fiery wreckage of the Illuminati airship, Rin struggles to control his demonic alter ego before it consumes both himself and Yukio. The brothers are torn by a mutual misunderstanding of each other that can only be reconciled with an all-out fight that has been a long time coming. Later, all the Exwires except Shiemi are reunited and try to come to terms with what has happened. But the battle with Satan is far from over. Elsewhere, Shiemi will face an opponent who will test her newfound resolve...