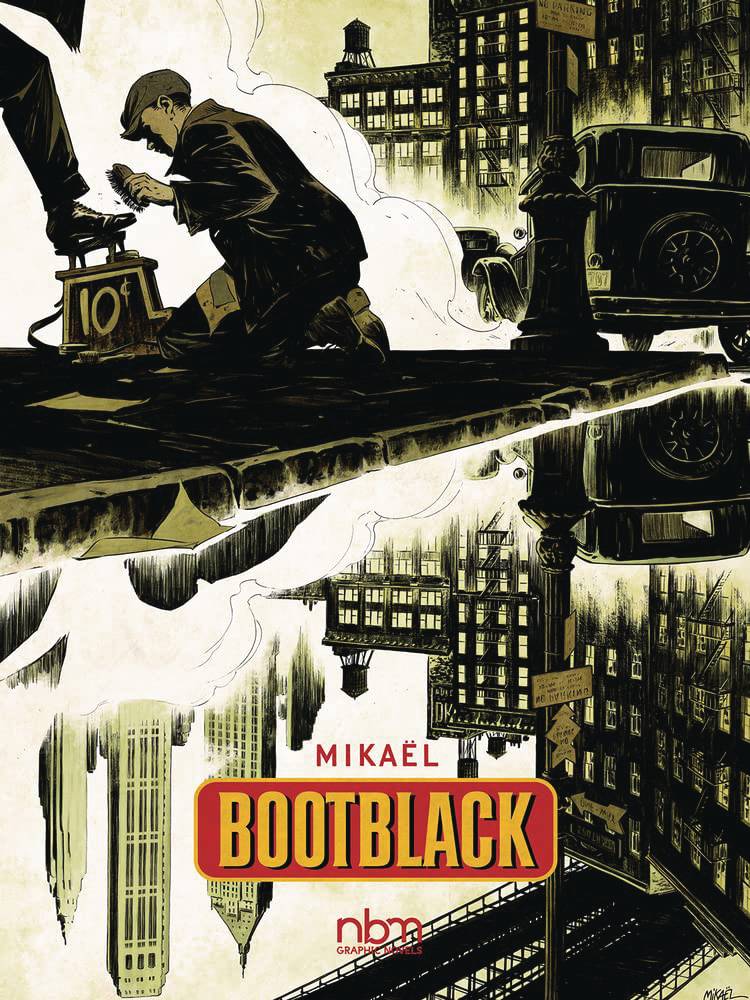 #
MAR221740
(W) Mikael (A) Mikael
In the spring of 1945: the war leaves only death and destruction in its wake. To escape the horror of the present, Al, an American soldier, the only survivor of his unit, immerses himself in the memories of his New York life. Son of German immigrants, born in the United States, he was not yet ten years old when, in one night, under the approving eyes of anti-immigrant Americans, he lost his parents and his home in a terrible fire. Turning his back on his origins, Al has no choice but to live on the streets; he becomes a Bootblack, a shoe shiner. New York offers no future for the poor, Al understood that. He is therefore determined to earn more money, whatever the means. But he does not imagine, at that point, that the war which threatens will soon give him an appointment with his past...
In Shops: Jun 29, 2022
SRP: $27.99
ORDER WISH LIST