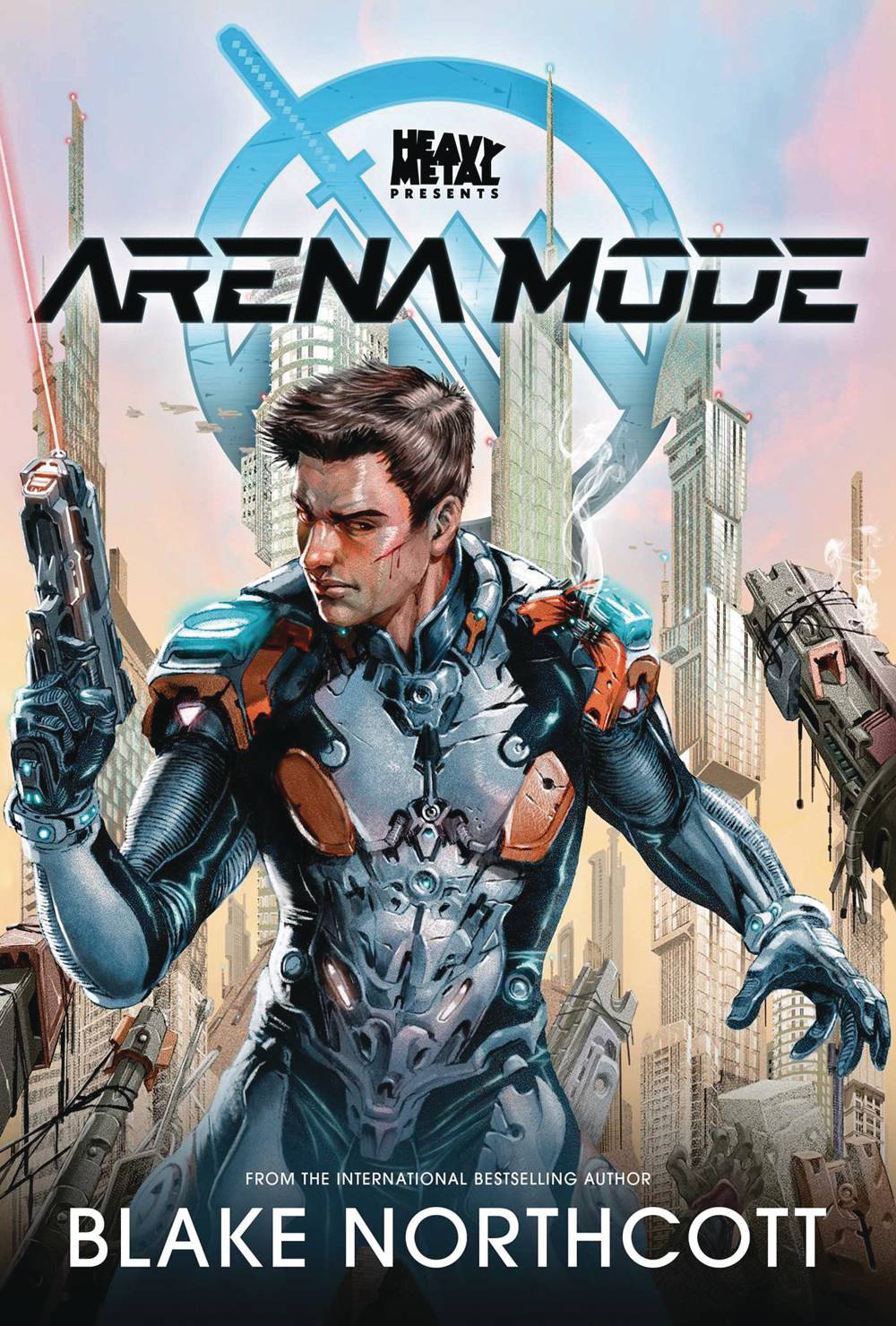 #
MAR221668
(W) Blake Northcott
Superhumans live among us, but none of them want to save the world. Instead, they're competing in 2041's deadliest sport: "Arena Mode." Hoping to win enough money for life-saving surgery, Matthew Moxon enters the eventm but in a battle against superhumans he's the only competitor without a super power. An expert at tilting the odds in his favor, Mox has a strategy, an inside track, and his friends to help. But in a competition with demigods, he's the only one without a super power,  and he's armed with nothing more than his rapidly-diminishing brain cells.
In Shops: May 04, 2022
SRP: $24.95
ORDER WISH LIST