DF FLASHPOINT BEYOND #0 JOHNS SGN PLUS 1 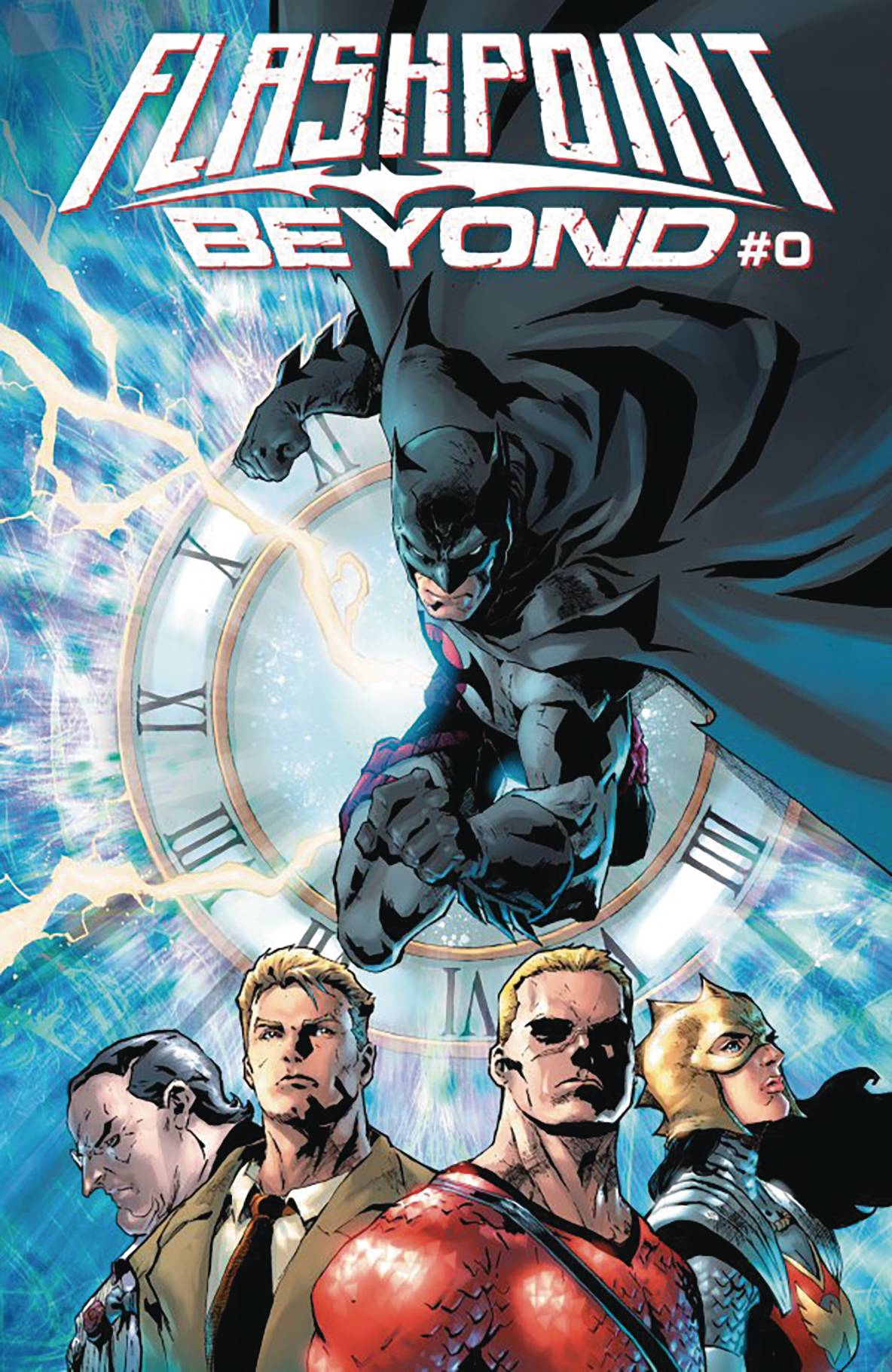 #
MAR221569
Over ten years have passed since the earth-shattering, timeline-changing event known as FLASHPOINT hit comic book stands. On April 5, legendary writer Geoff Johns will come back to the alternative world he created in the six-issue mini-series FLASHPOINT BEYOND. Kicking off the event is the 48-page FLASHPOINT BEYOND #0 featuring artwork by Eduardo Risso (100 BULLETS). After sacrificing everything to help The Flash put the universe back together and save Bruce Wayne's life, Thomas Wayne wakes up in a world he thought was no more. Forced to don the cowl once again, Batman prowls the streets of Gotham City searching for answers to how this world still exists, but what he starts to uncover will send him hurtling around the globe. The hunt for the Clockwork Killer starts here! FINAL COVER MAY VARY! ALLOCATIONS MAY OCCUR! INCLUDES SIGNED EDITION PLUS 1 BONUS DC COMICS LIMITED EDITION VARIANT! EVENT PRICED IN HONOR OF FLASH #123 (1961)!!!
In Shops: May 25, 2022
SRP: $61.00
ORDER WISH LIST