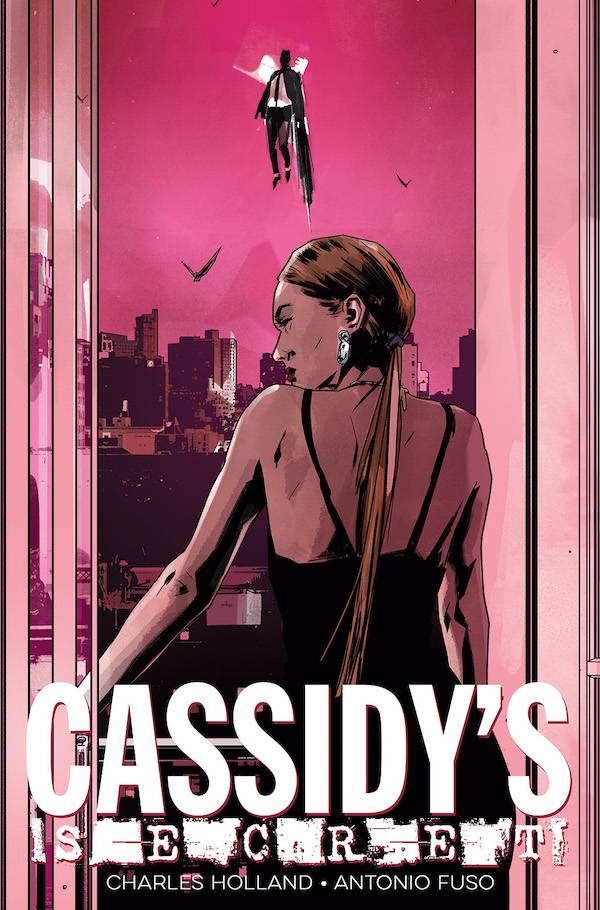 #
MAR221520
(W) Charles Holland (A/CA) Antonio Fuso
When a comet lands on Earth, it brings a child who will become Earth's most powerful hero. Sounds familiar?

Well, it also brings an ultra-virus that bestows powers to a select genetically pre-disposed few. In a world where those with superpowers invoke fear and awe, some become celebrities, others become scapegoats - and some exploit these new abilities for their own agenda. Who will defend the powered few when the many seek to cage and/or control them?
Enter Cassidy Crawford, the most prominent defense attorney who leads a law firm that specializes in protecting this new minority population from overzealous laws, police, and prosecutors.

This book kicks off Cassidy's case of a lifetime - the murder of Airstrike, the world's most powerful hero! Now she must defend the man she loathes accused of killing the man she loved.
Written by Black Lightning Executive Producer Charles Holland, and illustrated by Antonio (WYRD) Fuso.
In Shops: Aug 24, 2022
SRP: $19.99
ORDER WISH LIST