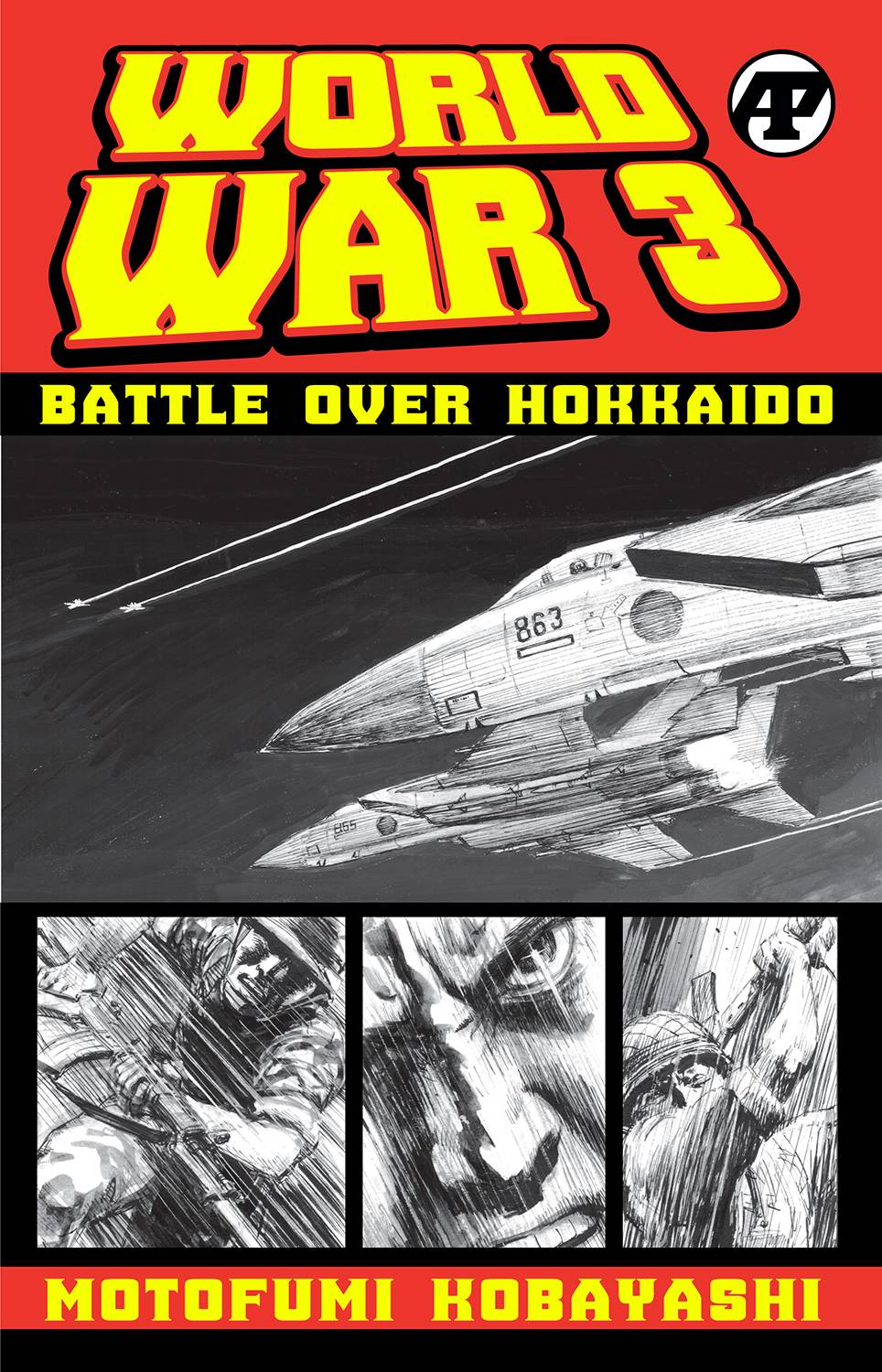 #
MAR221312
(W) Motofumi Kobayashi (A) Motofumi Kobayashi
War manga master Motofumi Kobayashi's (Cat Shit One) hit alternate history manga continues in this what-if war tale of a Soviet invasion of Japan!  In the 1990s, Japan's Self-Defense Forces must battle a Soviet armored division intent on occupying Hokkaido, Japan's northernmost island, in conjunction with the USSR's invasion of Europe!  A first-class battle action story depicting the all-out armed conflict with the West in a world where the Soviet Union did not collapse!
In Shops: Sep 28, 2022
SRP: $19.99
View All Items In This Series
ORDER SUBSCRIBE WISH LIST