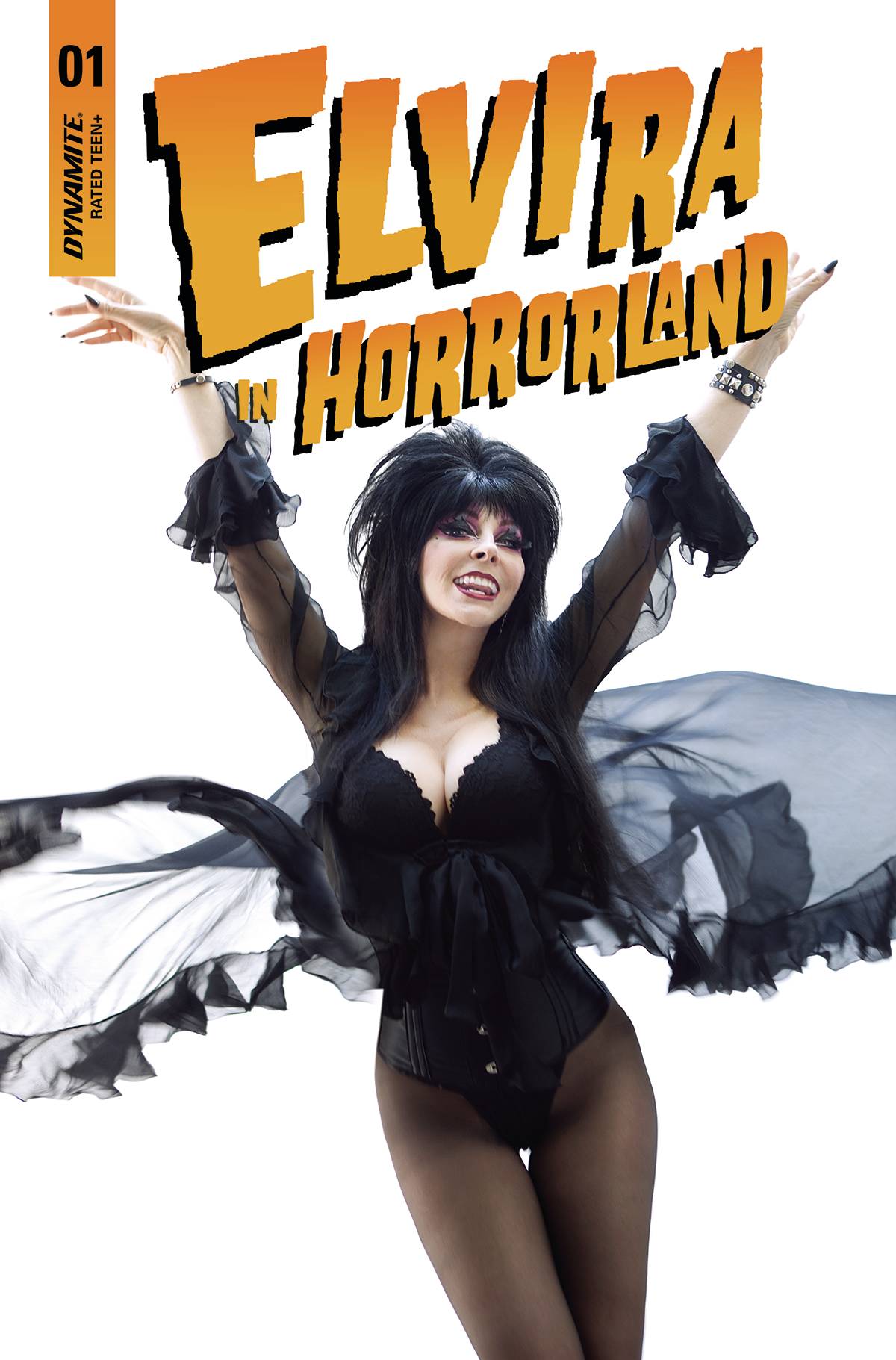 Since graduating from Bard College in 1987, David has been involved mostly in independent film production (as a writer, editor, director, producer, actor, etc.). In 2014 he branched out into comic book writing, mostly with Dynamite Comics. With them, he's written LEGENDERRY: VAMPIRELLA, TWILIGHT ZONE: THE SHADOW, DOC SAVAGE: RING OF FIRE, BETTIE PAGE and ELVIRA: MISTRESS OF THE DARK.  For American Mythology, he's written ZORRO: SWORDS OF BLOOD, and for Kevin Eastman Studios he's writing DRAWING BLOOD and THE RADICALLY REARRANGED RONIN RAGDOLLS.
"
In Shops: May 25, 2022
SRP: $3.99
View All Items In This Series
ORDER SUBSCRIBE WISH LIST