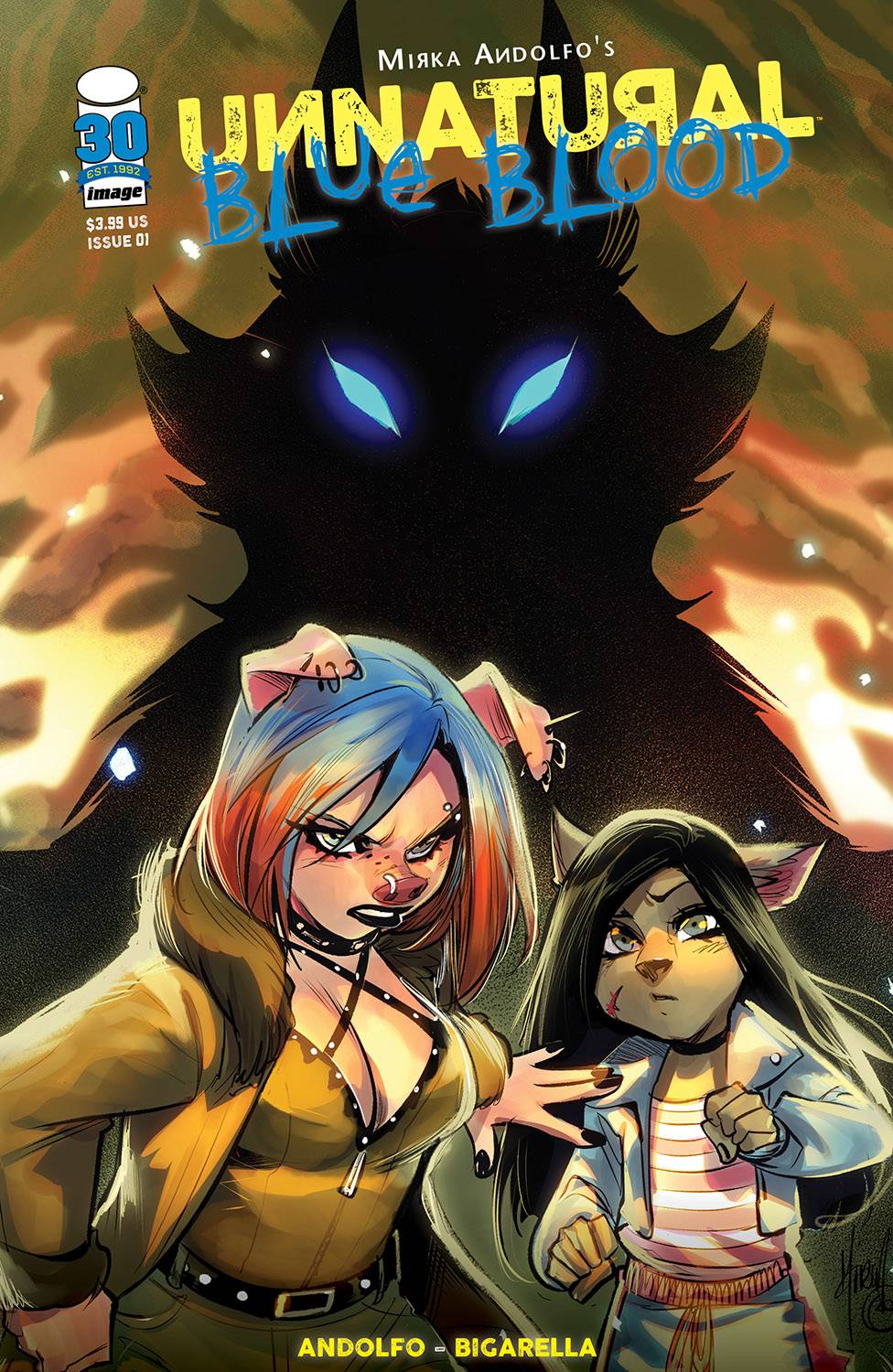 A few years have passed since Leslie saved the world from hidden dangers and came to understand her true nature in the process. Everything seems to be working out-and not just for Leslie and her newly formed family, but for the rest of the world as well.

But appearances can be deceiving. A new threat is about to disrupt Leslie's peaceful existence, and once again, her life will never be the same.

Don't miss this new limited series written by MIRKA ANDOLFO, illustrated by celebrated artist IVAN BIGARELLA, and periodically featuring original artwork from MIRKA herself!
In Shops: May 25, 2022
SRP: $3.99
View All Items In This Series