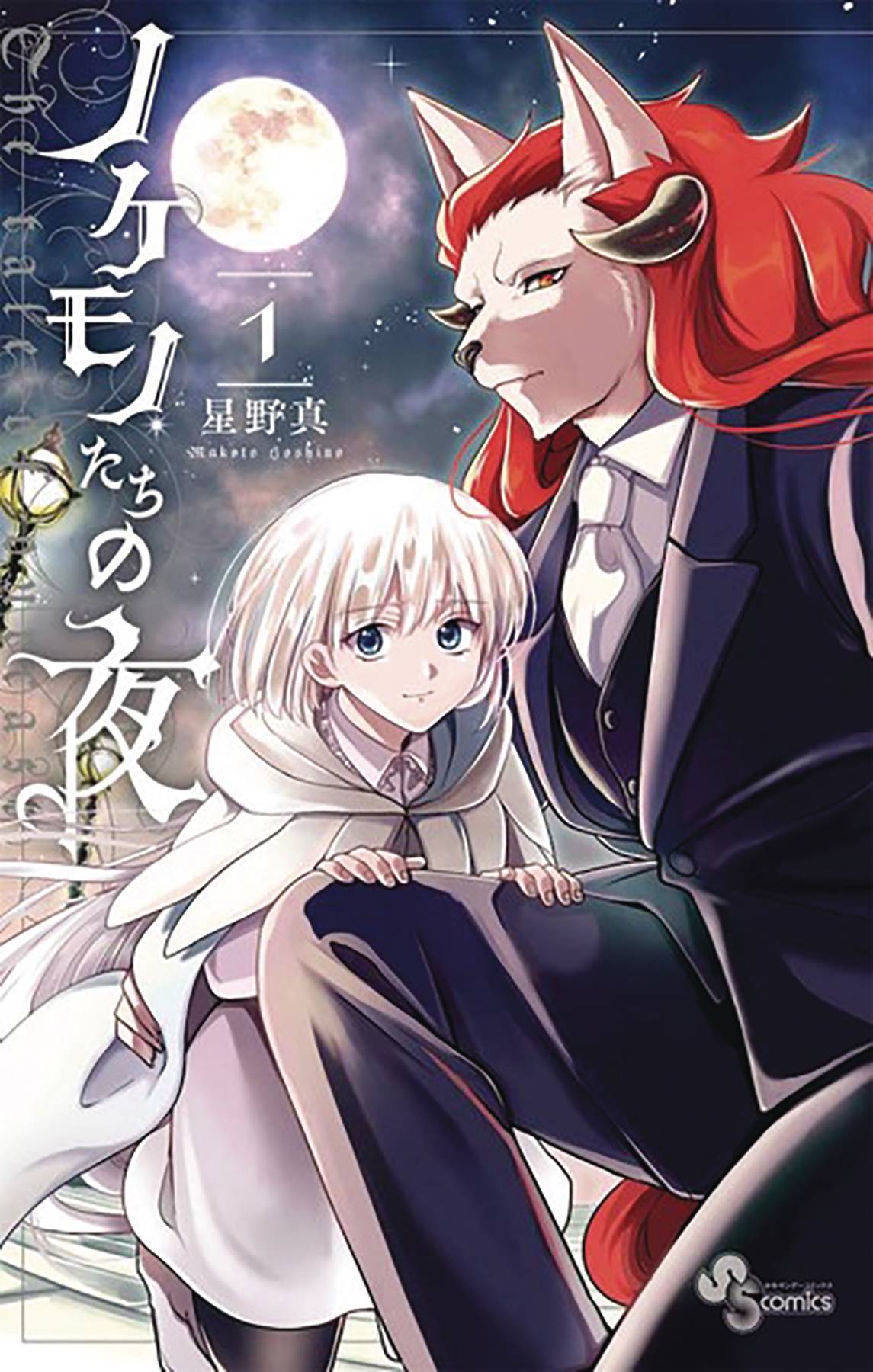 #
MAR211899
(W) Makoto Hoshino (A) Makoto Hoshino
An engrossing new fantasy in which a downtrodden orphan girl develops an unexpected friendship with a beastly immortal. Wisteria is an orphan girl living in a corner of the British Empire at the end of the 19th century. Her life is desolate and bleak-until she encounters Marbas, a powerful but equally lonely immortal being with a furry appearance, hounded by hunters. Together, Wisteria and Marbas roam the Empire - populated by humans and human-like beasts - in search of a place where they can live together in peace.
In Shops: Jun 02, 2021
SRP: $12.99
View All Items In This Series