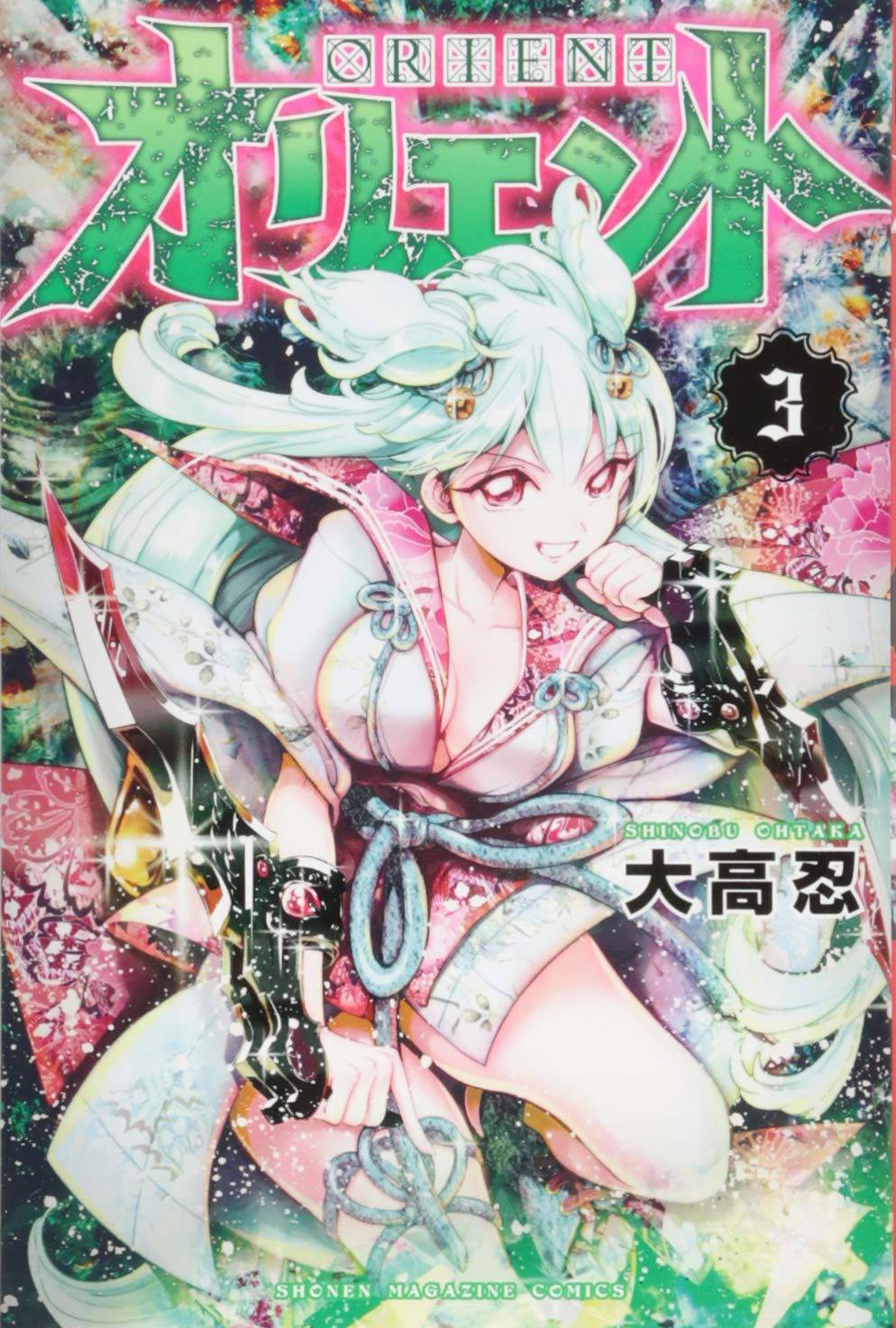 #
MAR211758
(W) Shinobu Ohtaka (A/CA) Shinobu Ohtaka
The new shonen action manga from the creator of Magi is here! Musashi is a teenager living under demon rule. As children, he and his best friend made a promise: to become the greatest warriors in the world and overthrow the demons. But life intervenes, and five years later, he finds himself about to become a miner. Yet can Musashi truly be satisfied with a "normal" life?
At age 10, best friends Musashi and Kojiro sat in excited silence as Kojiro's father spun tales of evil demons who preyed on the innocent, and the warriors who defeated them. Practicing swordplay, the two swear an oath to become the strongest in the world and But as they grow up, Kojiro turns cycnical, and Musashi comes to realize that he can't turn back 150 years of demon rule on his own. He's being called a prodigy with a pickaxe, and he's almost ready to settle for a life of labor. Yet he can't shake the feeling that he still has a responsibility to act...and, soon, the injustices of his world will force his hand...
In Shops: Jul 07, 2021
SRP: $10.99
View All Items In This Series
ORDER SUBSCRIBE WISH LIST