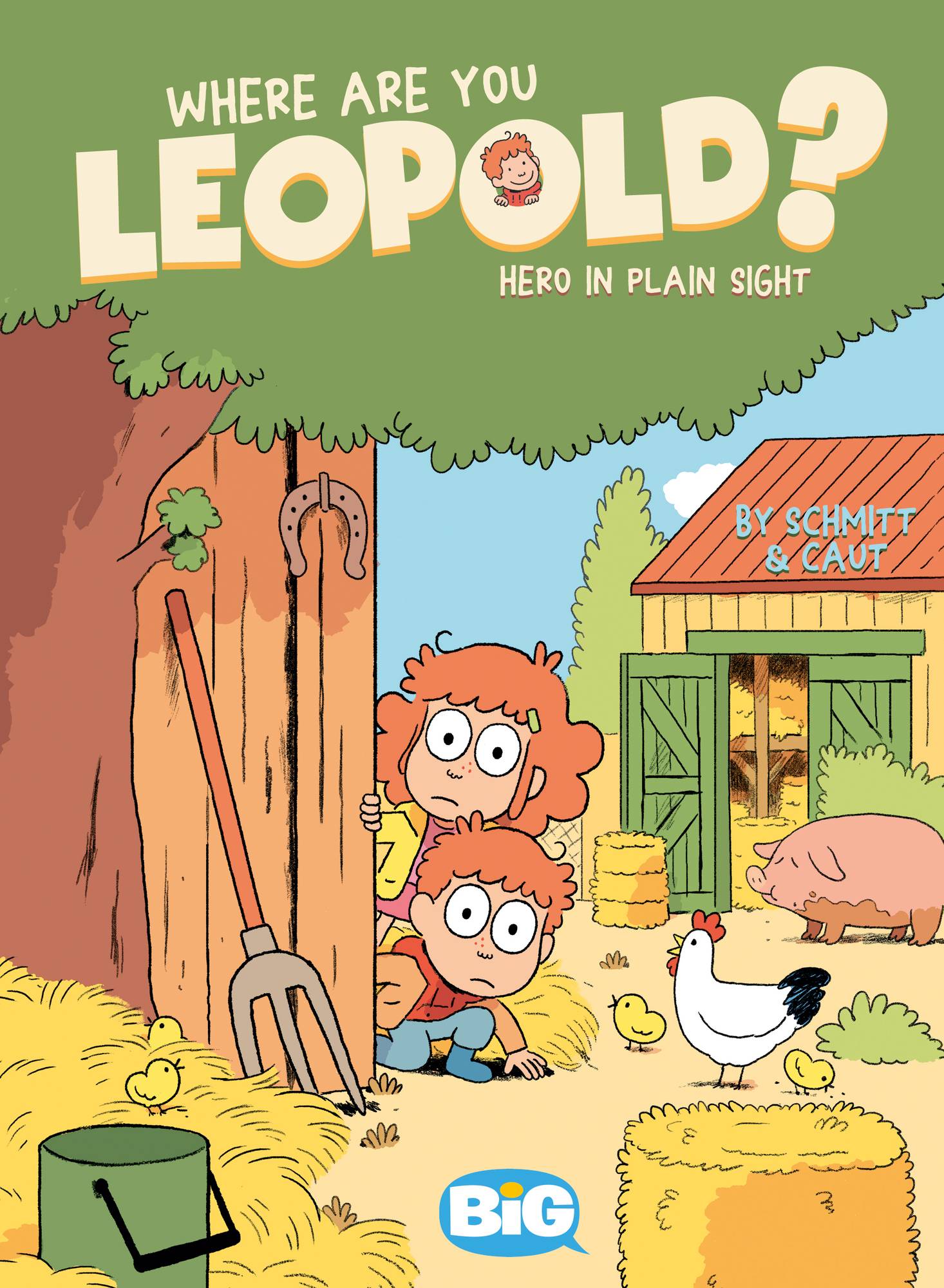 #
MAR211369
(W) Michel-Yves Schmitt (A/CA) Vincent Caut
Leopold is just an ordinary, everyday kid...who can turn himself invisible!
After months of torment, Leopold's sister, Celine, is finally having some success turning him away from pranks and mischief and toward heroism. But when the two of them find themselves stuck at their grandparents' farm on "vacation," a bored Leopold's scheme to free a bunch of captive animals spins wildly and hilariously out of control, sending the entire town after his costumed alter ego, "Super Leo"!
Join Leopold and Celine as they scramble to undo Leo's mess and restore order to their grandparents' village before Super Leo's secret identity is exposed!
In Shops: May 05, 2021
SRP: $9.99