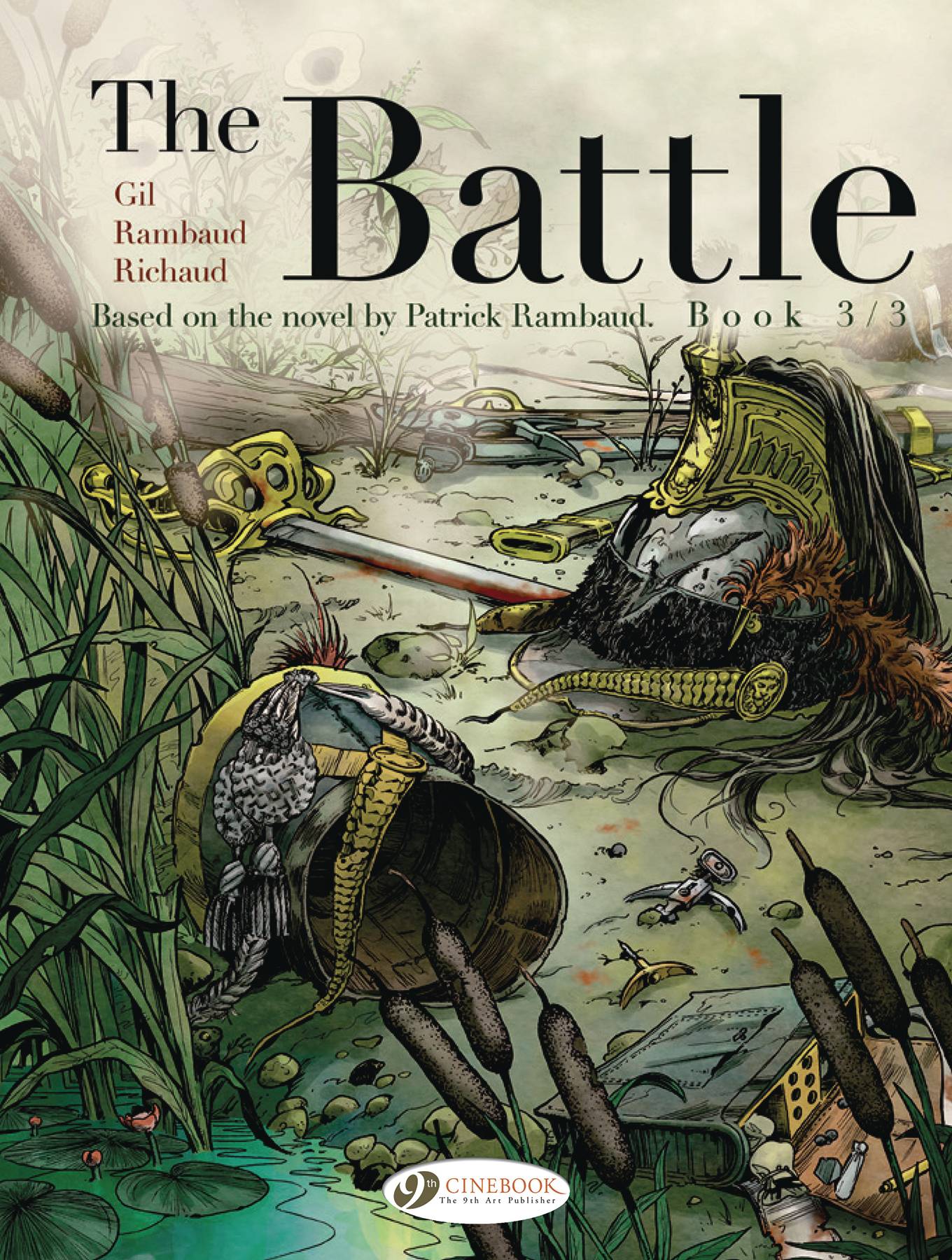 #
MAR211198
(W) Patrick Rambaud, Frederic Richaud (A) Ivan Gill
May 1809. Napoleon's Grande Armée has taken Vienna and is preparing to cross the Danube, but the Austrians are waiting for him in Essling. Napoleon is furious. It appears the battle can no longer be won. The French cavalry is so exhausted it can't even gallop when charging. Ammunition is running out, while losses mount horrifically, both in men and in irreplaceable officers. But the Austrians have paid an equally steep price, and a complete defeat may yet be avoided. Louis-François, Paradis, Fayolle - Who will survive the terrible bloodbath?
In Shops: May 25, 2022
SRP: $15.95
View All Items In This Series
ORDER SUBSCRIBE WISH LIST