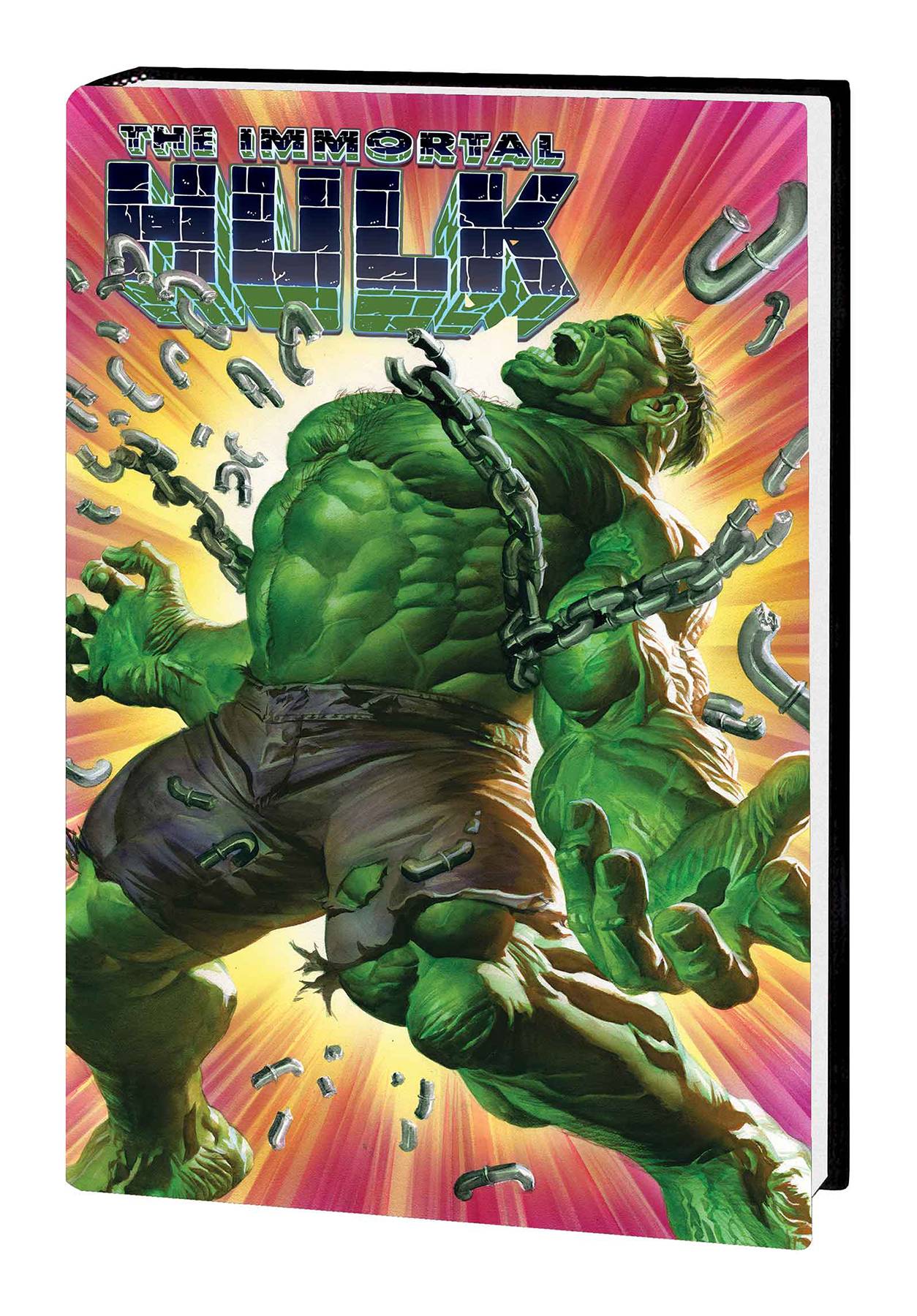 #
MAR210693
(W) Al Ewing (A) Joe Bennett, More (CA) Alex Ross
Al Ewing and Joe Bennett's best-selling, Eisner Award-nominated saga continues! There's a new monster in town. He's cuddly, lovable and available for your corporate retreat. Sure, there was another Hulk once - the angry green one who made all those nasty threats about ending the world. But who needs him? The Living Hulk is here...you might know him as Xemnu...and he's going to save us all, or your money back! But how did the Immortal Hulk get erased from the world? And who will triumph when Xemnu battles Bruce Banner?! Plus: The Leader sets his sights on infiltrating his archenemy's band of allies in preparation to enact his nefarious, intricately planned scheme. And deep in Banner's mind, something is reaching through the Green Door. It wants to hurt Banner badly. And the Devil Hulk takes that personally... Collecting IMMORTAL HULK #31-40.
Rated T+
In Shops: Nov 24, 2021
SRP: $39.99
View All Items In This Series
ORDER SUBSCRIBE WISH LIST