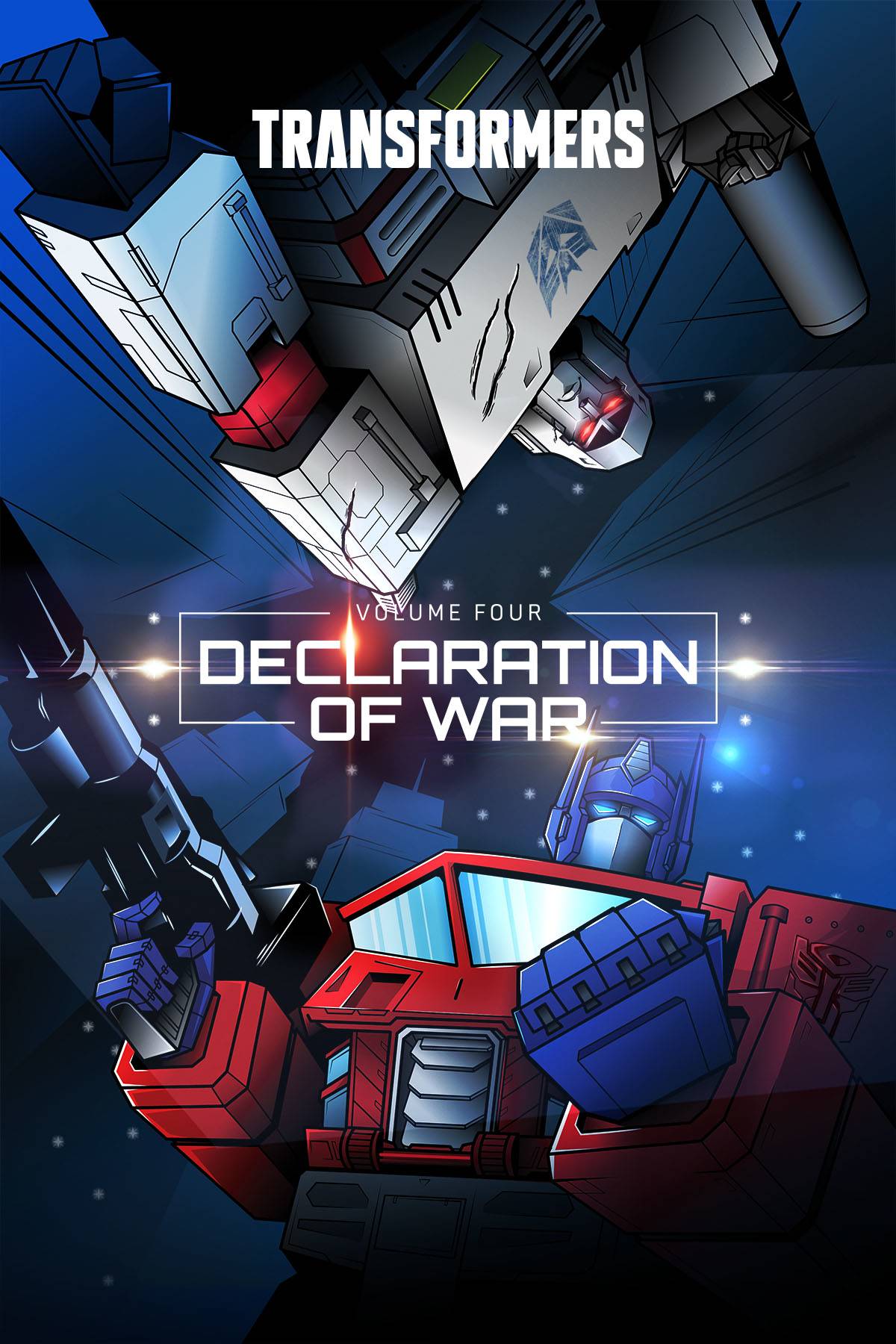 The Decepticons have officially overthrown the Senate-with the Autobots out of power and Sentinel Prime deposed, it looks like Megatron's vision of the future will take over. But not if the new Prime can rally what's left of Security Operations and the Senate Guard into a resistance! Meanwhile, with the Autobots and Decepticons declaring war on each other, a group of Cybertron's top scientists and diplomats launch a plan to get those uninterested in the fighting, including the alien A'ovan refugees living on Cybertron, a way out of the devastation to come.