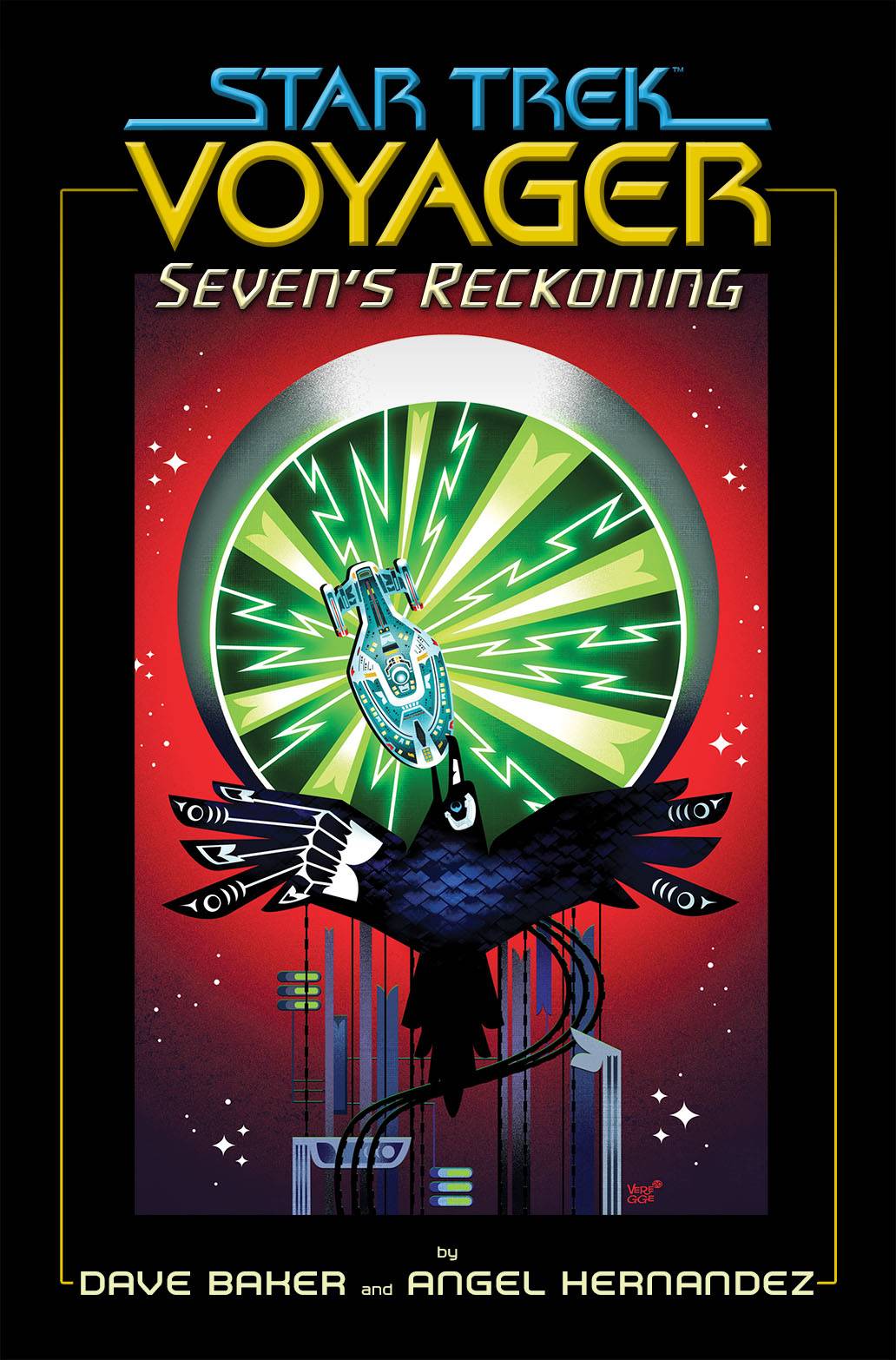 #
MAR210481
(W) Dave Baker (A) Angel Hernandez (CA) Jeffrey Veregge
Join Captain Janeway and her crew on a mission full of shocking twists in the first new Voyager comics story in over a decade!

A chance encounter with a reptilian alien race draws Seven of Nine and the rest of the U.S.S. Voyager crew into an ancient class conflict that's on the brink of exploding into all-out war! Set during Star Trek: Voyager's amazing fourth season, Seven finds her newfound humanity in conflict with her commitment to the Prime Directive. When she finally makes her choice, will it have the desired result? And will there still be a place for her aboard the Voyager once the dust clears?