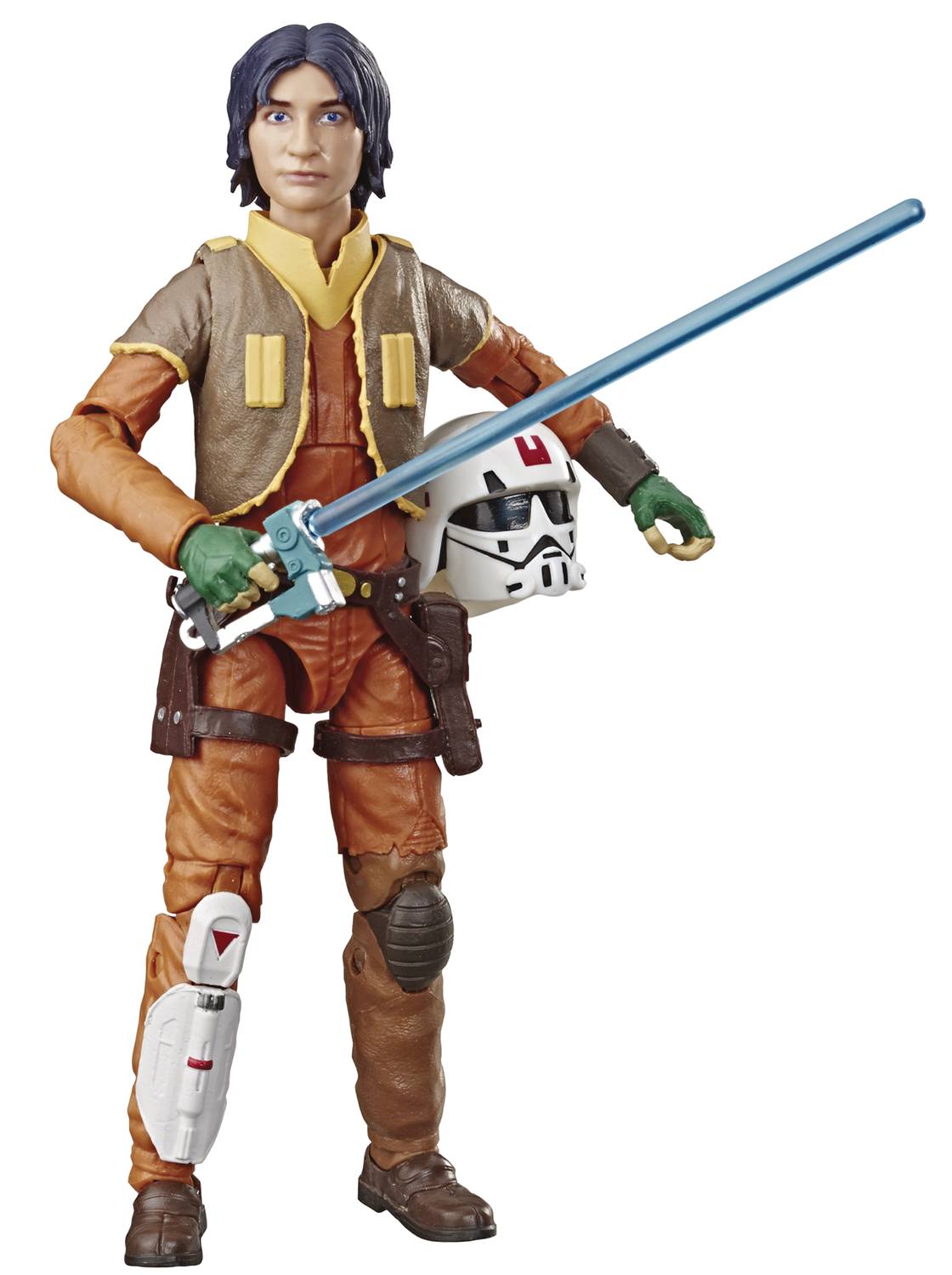 # # # #
MAR208103
Growing up on his own during the age of the Empire, Ezra Bridger relied on his street smarts - and subconscious Force abilities -to survive. Kids and collectors alike can imagine the biggest battles and missions from Star Wars Rebels saga with these figures from Star Wars: The Black Series! With exquisite features and decoration, this series embodies the quality and realism that Star Wars devotees love. The 6-inch scale Star Wars The Black Series includes figures, vehicles, and roleplay items from the 40-plus-year legacy of the Star Wars Galaxy, including comics, movies, and animated series.
In Shops: Aug 05, 2020
SRP: $19.99