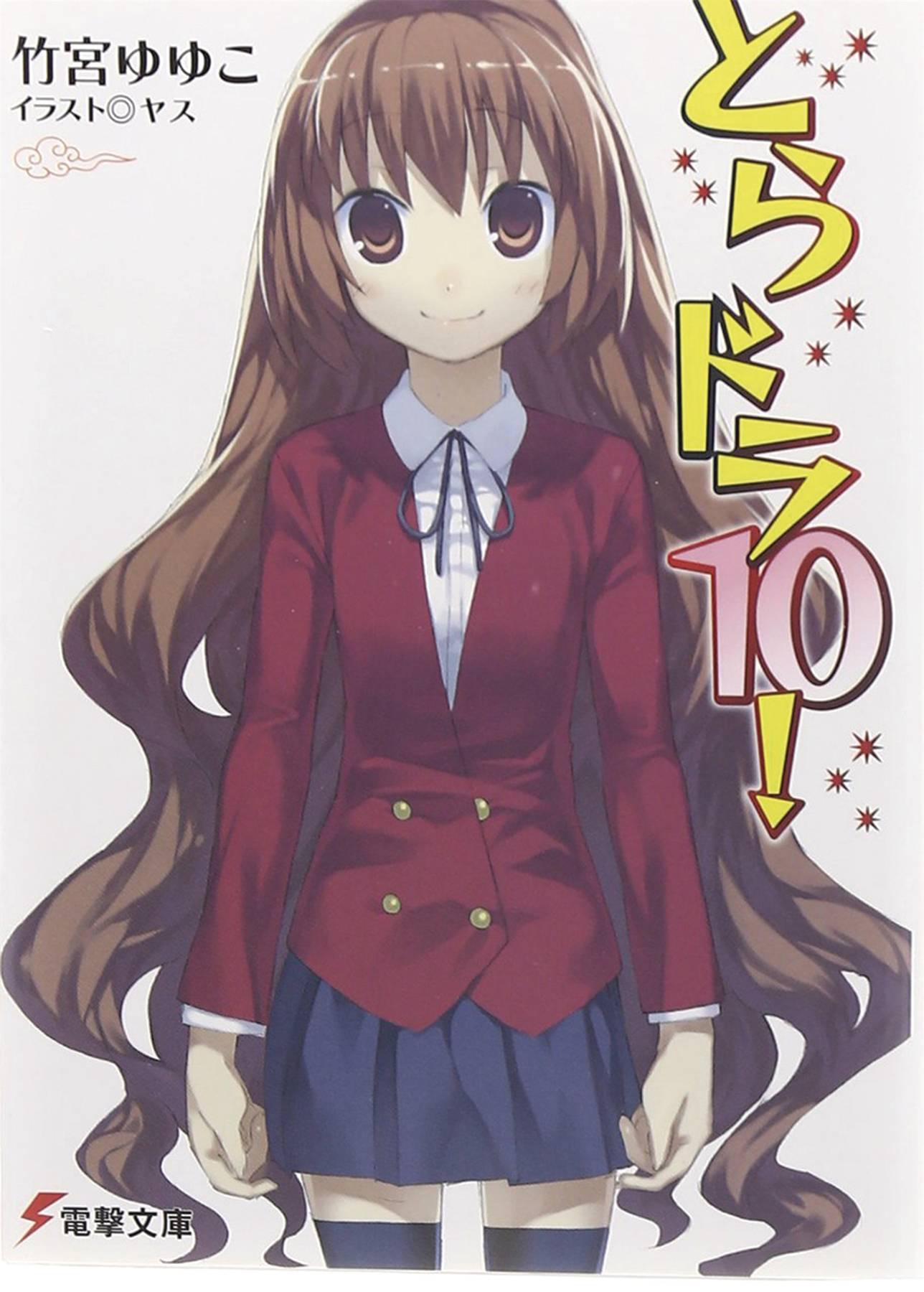 #
MAR202490
(W) Yuyuko Takemiya (A/CA) Yasu
Takasu Ryuuji has learned the hard way that appearances can be deceiving. For despite his inwardly sweet personality, his unintentionally sharp gaze and aggressive features give him the air of a delinquent thug, putting his chances at making new friends, let alone a girlfriend, next to zero. It's Ryuuji's first day of his second year of high school and it seems as if things are looking up. But just when he thinks the stars are aligned in his favor, he unwittingly crosses the most feared girl in school, Aisaka Taiga, making her into his arch enemy. Can this school year possibly get any worse?
In Shops: Aug 05, 2020
SRP: $13.99
View All Items In This Series