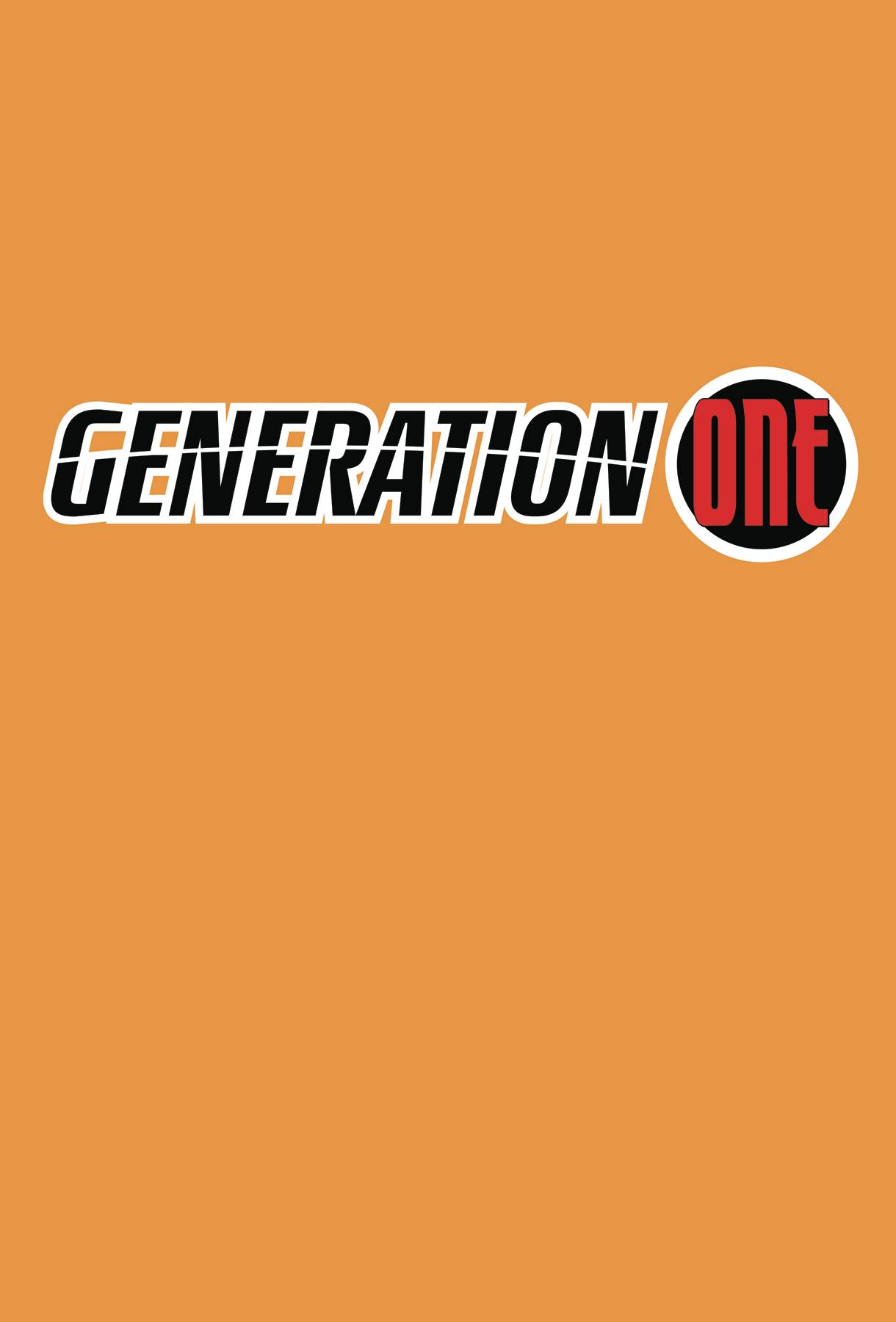 #
MAR200484
The march toward DC's future begins here! By an all-star team of writers and artists! In May, DC launches a series of special one-shots that detail the history of the DC Universe starting with the debut of Wonder Woman, DC's first superhero, and leading all the way to a bold new era unlike anything you've seen before. before. It starts on Free Comic Book Day with Generation Zero, and continues in May with Generation One-with each subsequent month seeing a new one-shot spotlighting the next generation of DC's super-heroic legacy. The secret history of the DC Universe unfolds before us as seen through the eyes of Wonder Woman, Lucius Fox, King Faraday, and more! What is the previously undocumented "big bang" of the heroic age? What was the real reason behind the Justice Society's retirement? Which hero of the Golden Age makes a shocking transformation into its greatest villain? The answers set up the boldest DC storylines ever told in this, the first of five one-shot issues that chronicle the history of the DC Universe and lays the groundwork for excitement yet to come!
In Shops: TBD
SRP: $5.99
ORDER WISH LIST