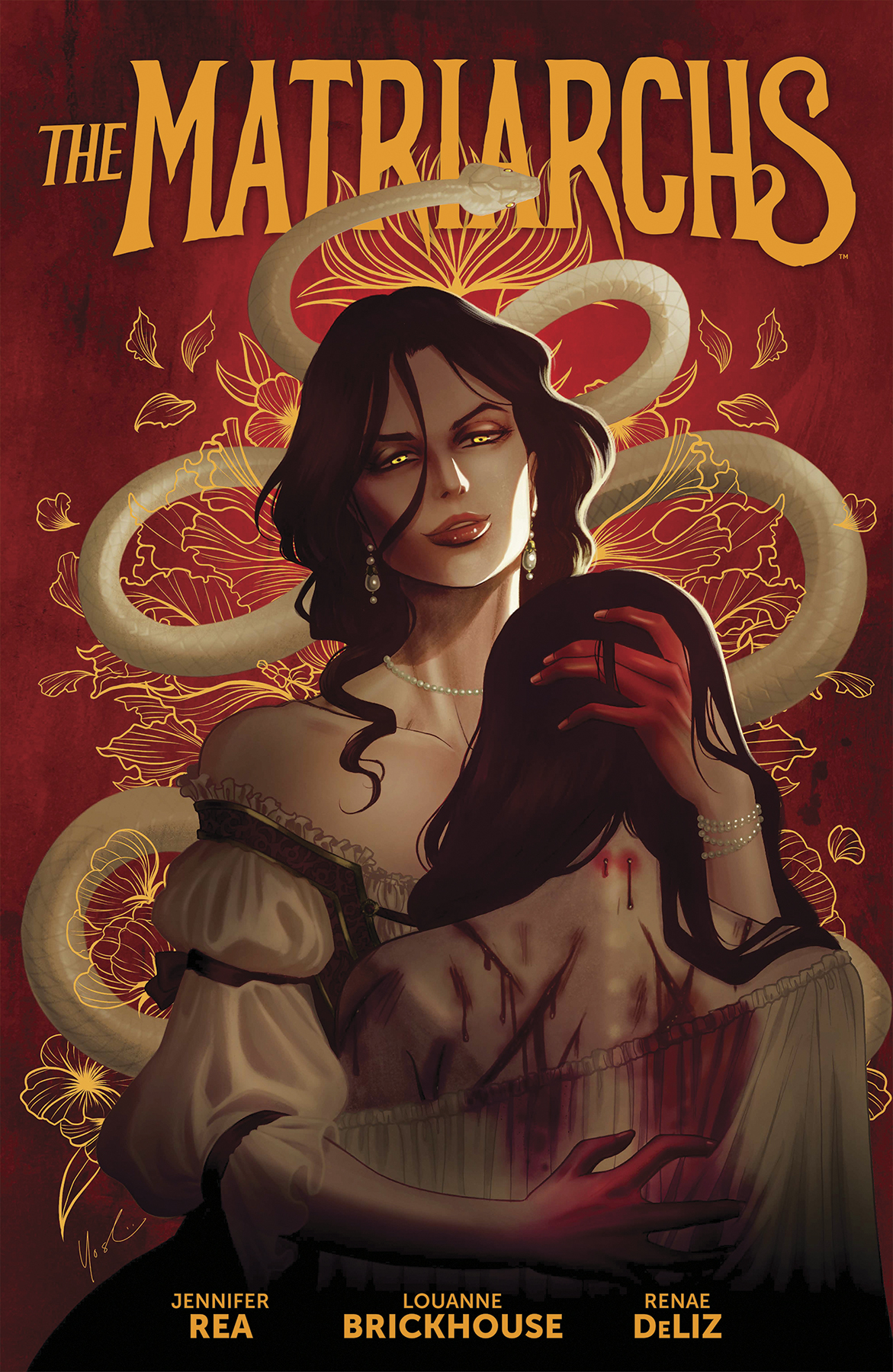 MAR200294
(W) LouAnne Brickhouse, Jennifer Rea (A) Renae DeLiz
Two female researchers visit a prison in the midst of the transfer of a notorious murderer for their studies on violence in men. When a mass riot breaks out at the prison, a strange phenomenon occurs revealing the women are not just researchers, but instead are Matriarchs-an immortal race of women with supernatural abilities who feed on the vital force of the living. After a number of prisoners witness the duo's abilities, they find themselves at a moral crossroads between sparing the innocent or protecting their race's exposure by finishing them off.