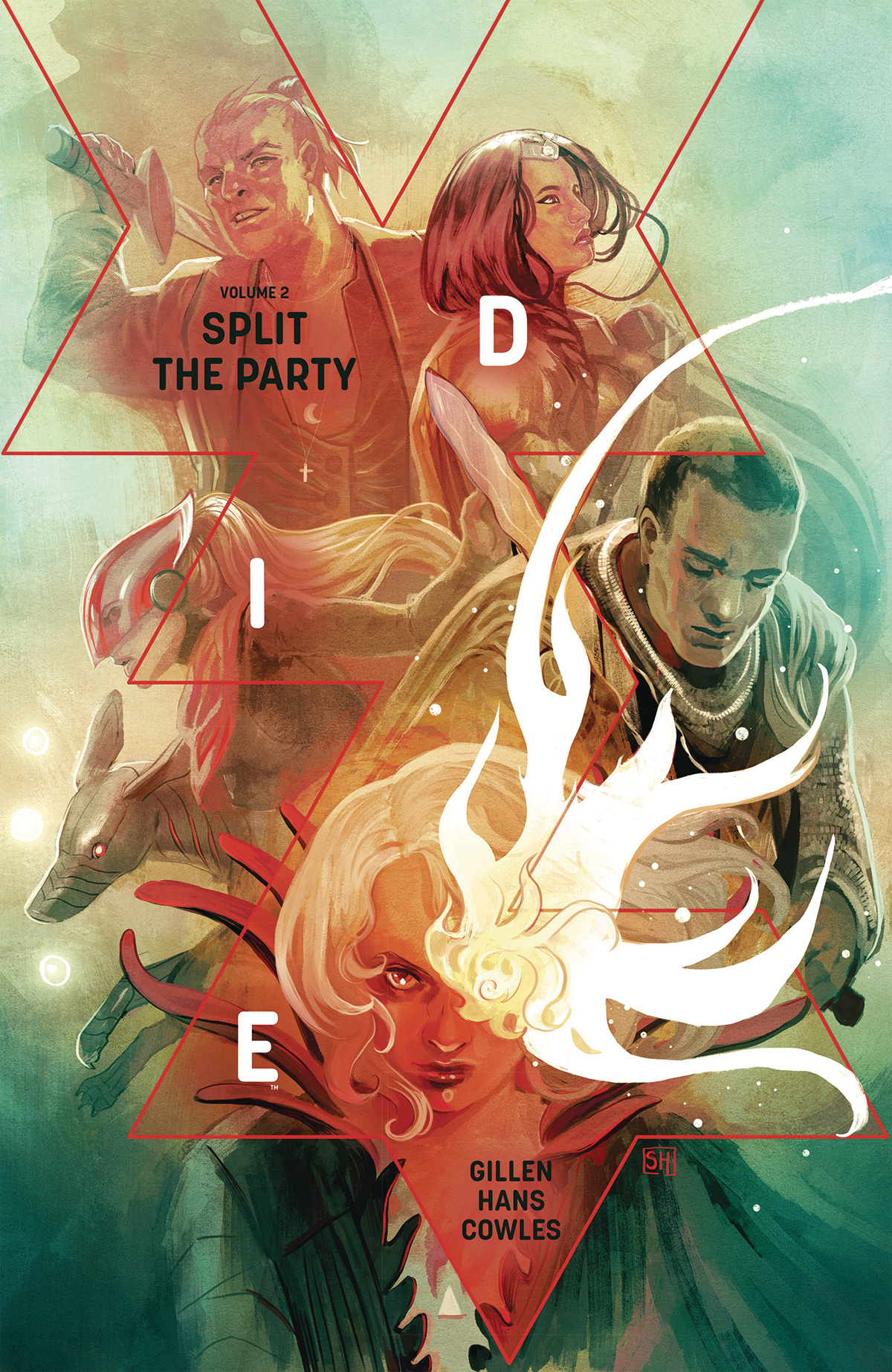 MAR200060
(W) Kieron Gillen (A/CA) Stephanie Hans
No one can escape DIE until everyone agrees to go home. Or rather, no one can escape DIE until everyone who is alive agrees to go home. The commercial and critical hit second arc of the bleakly romantic fantasy fiction series starts to reveal the secrets of the world, and our heroes' pasts. There's always the chance they'll escape DIE. They'll never escape themselves. Collects DIE #6-10.
In Shops: Apr 15, 2020
SRP: $16.99
View All Items In This Series 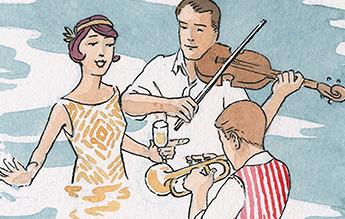