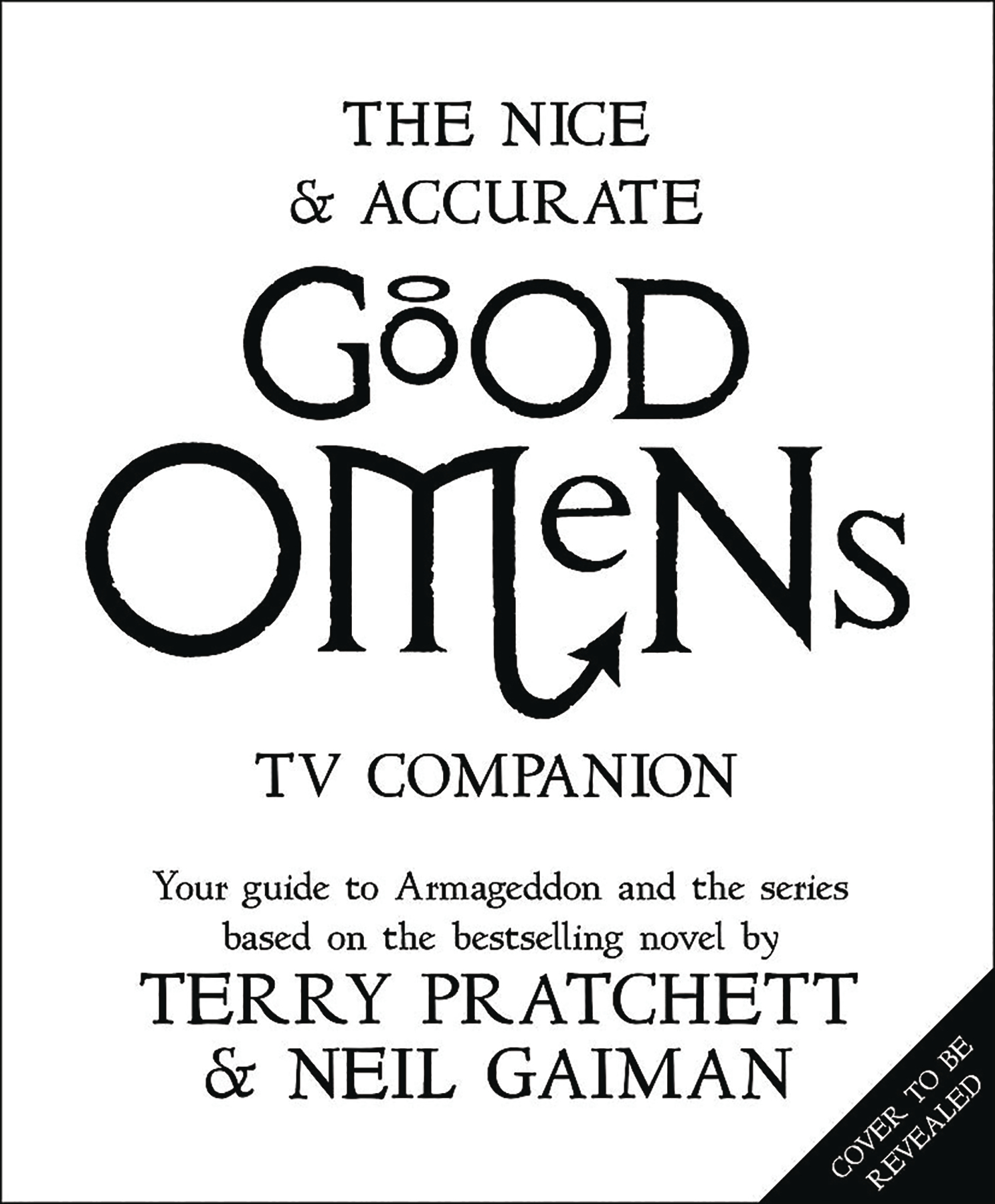 MAR192101
(W) Matt Whyman
A stunning full-color, illustrated, behind-the-scenes guide to the Good Omens television series, adapted for the screen by Neil Gaiman himself and starring Michael Sheen and David Tennant. Following the original novel's chronological structure, from "the Beginning" to "End Times," this official companion to the Good Omens television series, compiled by Matt Whyman, is a cornucopia of information about the show, its conception, and its creation. Offering deep and nuanced insight into Gaiman's brilliantly reimagining of the Good Omens universe, The Nice and Accurate Good Omens TV Companion includes interviews with the cast, including Sheen, Tennant, Nina Sosanya, Jon Hamm, Ned Dennehy, Josie Lawrence, Derek Jacobi, Nick Offerman, Frances McDormand, Miranda Richardson, Adria Arjona, and many others.
In Shops: May 22, 2019
SRP: $40.00
ORDER WISH LIST