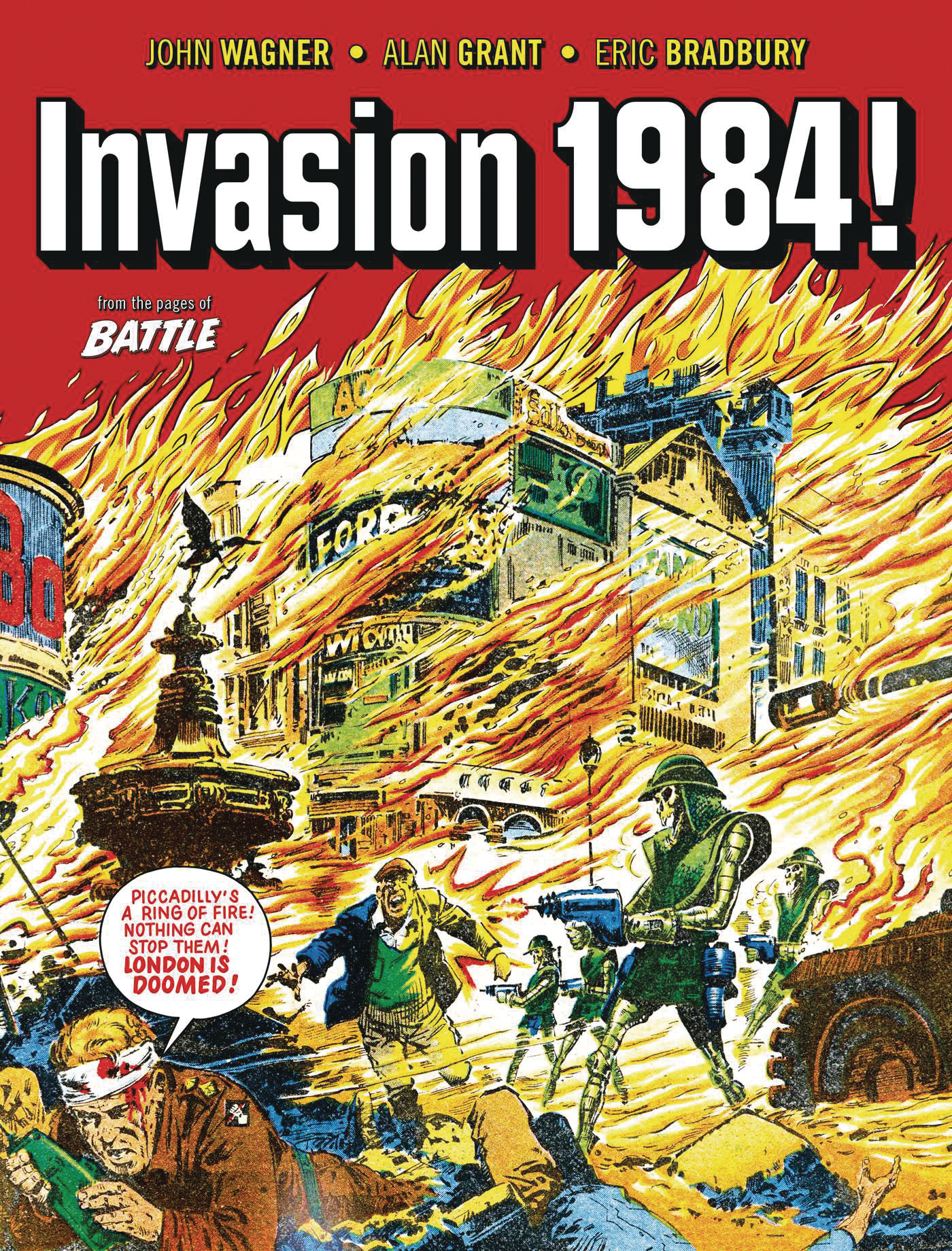 MAR191967
Skeletal-looking alien warriors have invaded the Earth, bringing many large cities like London to the brink of total destruction in this British comics' take on War of the Worlds! Never reprinted outside the original newsstand magazine Battle Picture Weekly, a legendary comic that influenced a generation of creators including Garth Ennis (Preacher). The story of pluck in the face of alien invasion as combat collides with cosmic terror!
In Shops: May 15, 2019
SRP: $19.99
ORDER WISH LIST