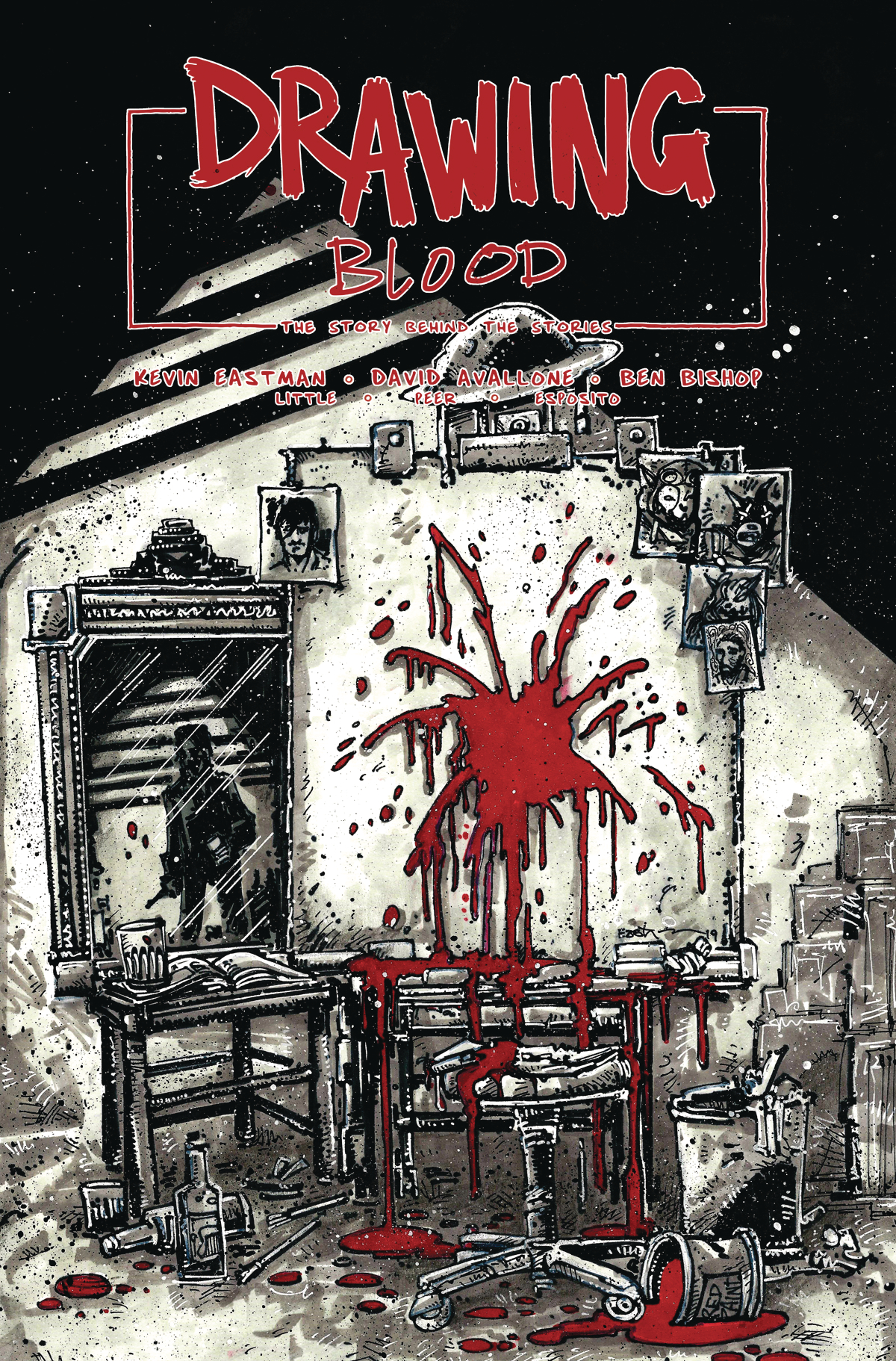 MAR191848
(W) Kevin Eastman, David Avallone (A) Ben Bishop, Troy Little (A/CA) Kevin Eastman
Kevin (TMNT) Eastman returns to independent comics with a new creation: an inside look at the turbulent life and times of a once-successful cartoonist on the skids... Shane "Books" Bookman. Once upon a time, Books co-created THE RADICALLY REARRANGED RONIN RAGDOLLS: a gritty, funny indie comic that became a billion dollar global franchise. Now, years later, the partnership dissolved, the corporate buy-out all spent, Books is struggling to recover from the hit-and-run driver called early success... and looking for the will and the joy to create something new again. Co-created by Kevin Eastman and David Avallone (Elvira, Bettie Page). Script by David Avallone, art by Ben Bishop (The Aggregate, TMNT Macro-Series), Kevin Eastman, and Troy Little (Rick and Morty, Fear and Loathing in Los Vegas.)
In Shops: May 22, 2019
SRP: $3.99
View All Items In This Series
ORDER SUBSCRIBE WISH LIST