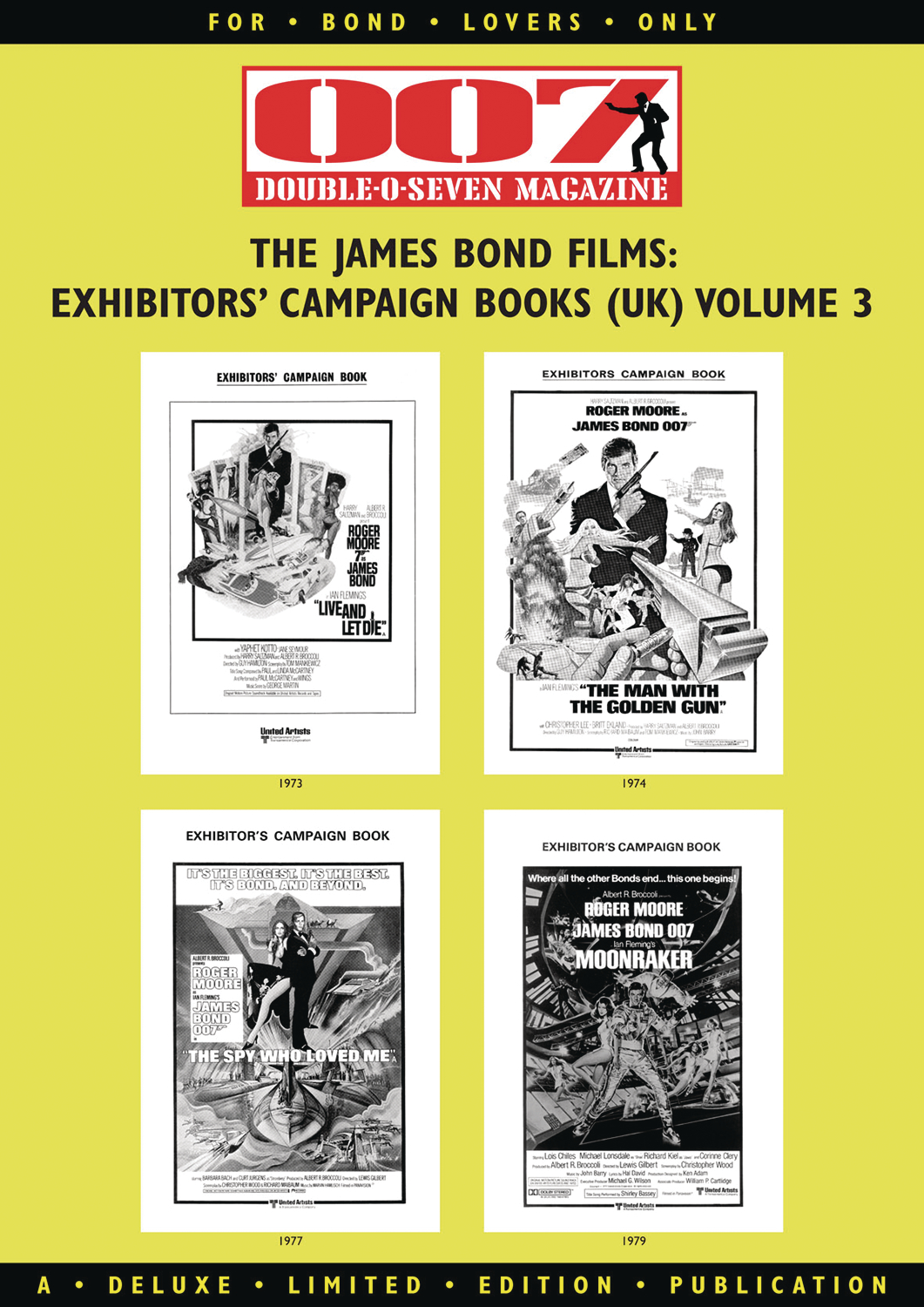 MAR191685
All the James Bond films from Dr. No (1962) to Licence To Kill (1989) had Exhibitors' Campaign Books produced to accompany the release of each film. By the time Agent 007 returned to UK cinema screens after a six-year hiatus in 1995 with GoldenEye, the Exhibitors' Campaign Book had been discontinued, replaced by Spirex-bound marketing manuals and electronic press kits on VHS videocassette, and eventually CD-ROM, and DVD, but even these were discontinued after The World Is Not Enough (1999), and surprisingly, nothing was produced for the 40th anniversary film in the series, Die Another Day. However, a landscape format Marketing Guide was produced for Casino Royale (2006).
In Shops: Sep 04, 2019
SRP: $25.99
View All Items In This Series