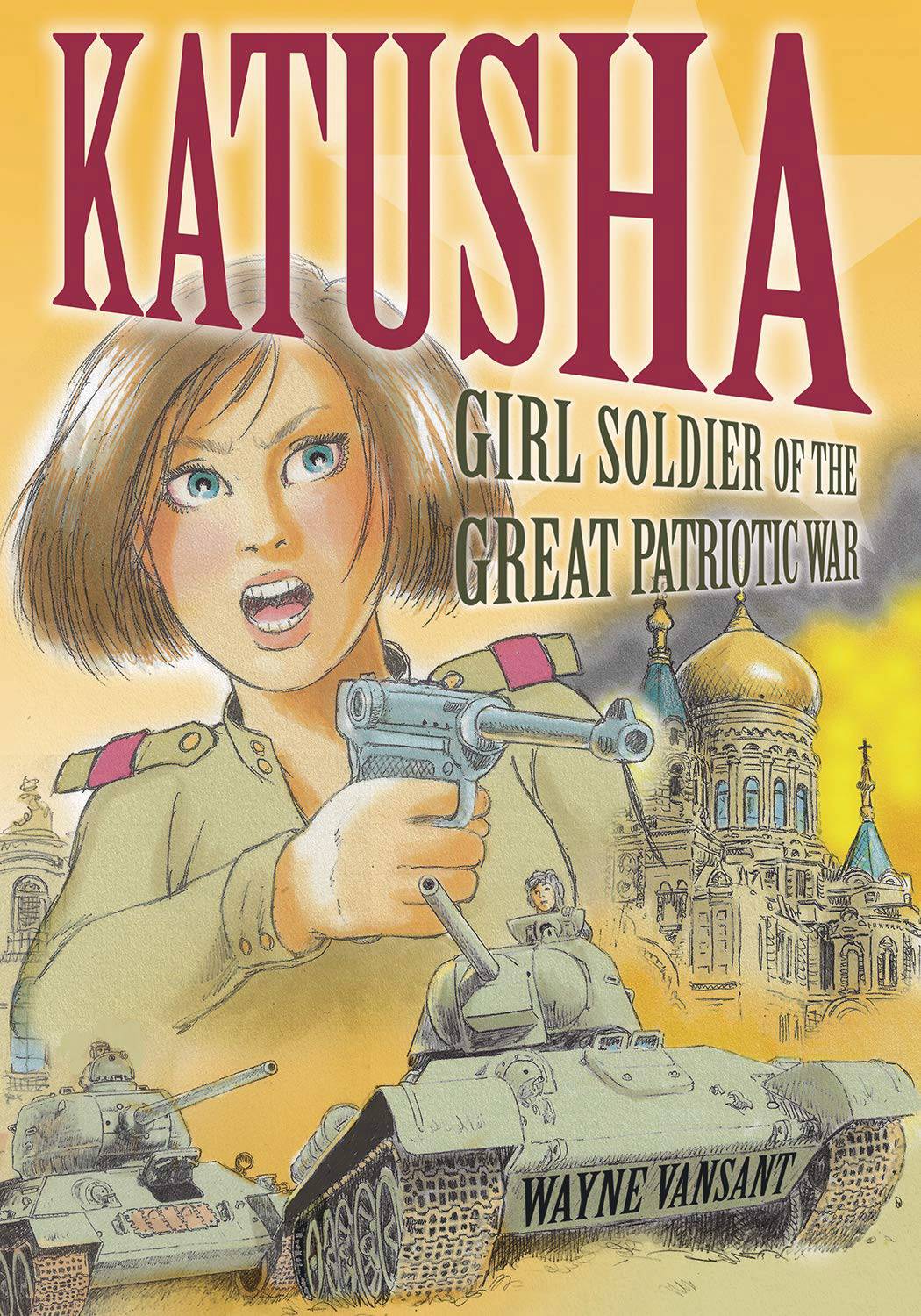 #
MAR191676
(W) Wayne Vansant (A/CA) Wayne Vansant
On Sunday, June 22, 1941, the morning after Katusha's graduation, the Germans invade the Soviet Union. As enemy forces occupy Kiev, Katusha and her family learn the Nazis are not there to liberate them from harsh communist rule, but to conquer. They discover there is a special danger for the Jews, and in saving her friend Zhenya Gersteinfeld, Katusha finds her whole family in danger. During the next four years, Katusha experiences the war on the Eastern Front with all its ferocity and hardship: first as a partisan, then as a Red Army tank driver and commander. Seen through the eyes of a Ukrainian teenage girl, Katusha is both a coming-of-age story and a carefully researched account of one of the most turbulent and important periods of the twentieth century.
In Shops: May 08, 2019
SRP: $36.00