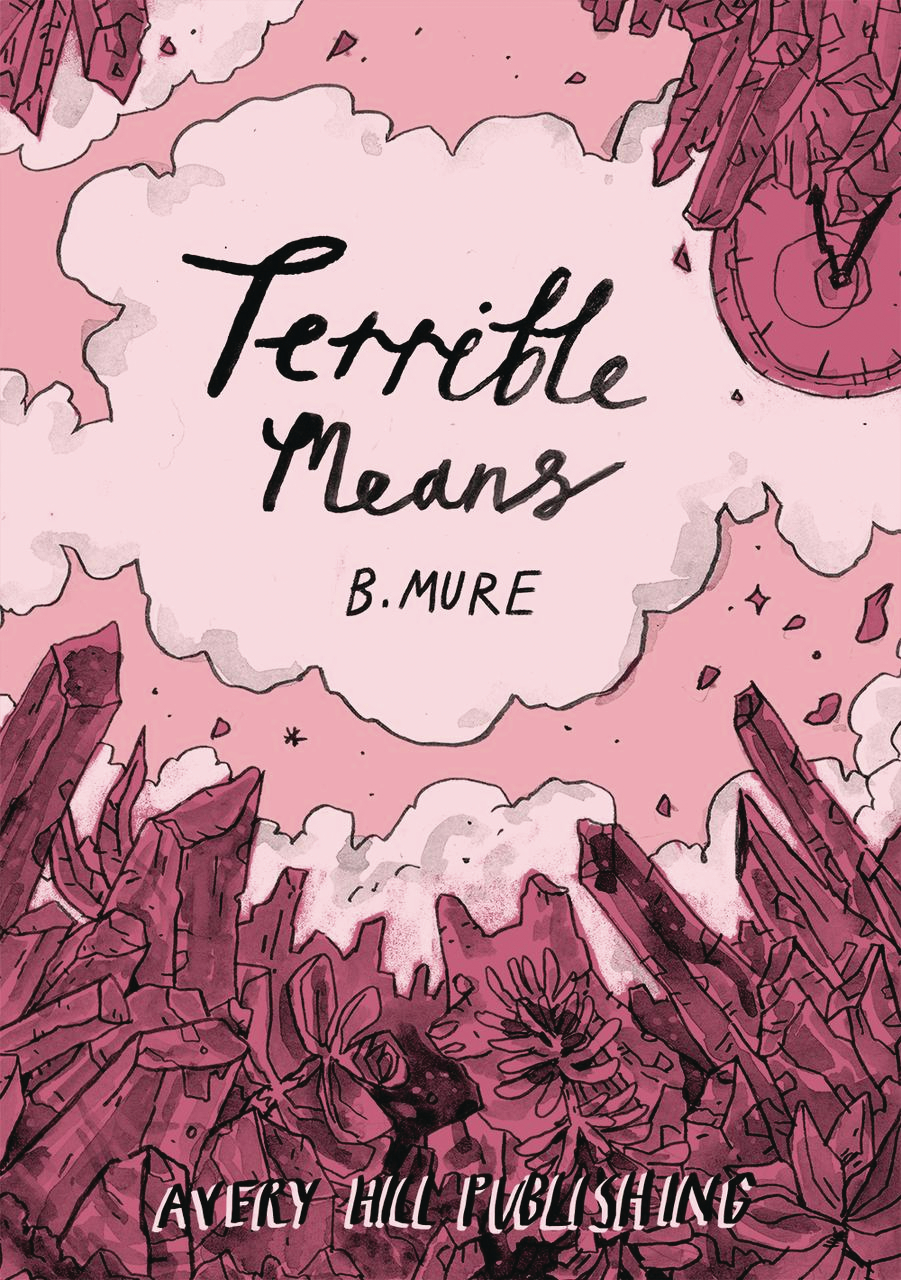 MAR191526
(W) B. Mure (A/CA) B. Mure
In the city of Ismyre, something is stirring. An aristocratic businessman reveals the latest must have: a pillar of crystals that when placed within a home allows for the creation of beautiful illusions and more powerful spells to be performed. At the same time, Henriett,  a disgraced biological professor now studying botany in a town far away, feels the disquiet in the air as specimens she has studied for years begin inexplicably dying out. On traveling to Ismyre, she encounters a young magician called Niklas who is there for a very different reason. Alongside a crew of ex-academics and inhabitants of smaller surrounding villages, Henriett and Niklas work together to uncover the strange imbalance being created in the world.
In Shops: May 22, 2019
SRP: $12.95