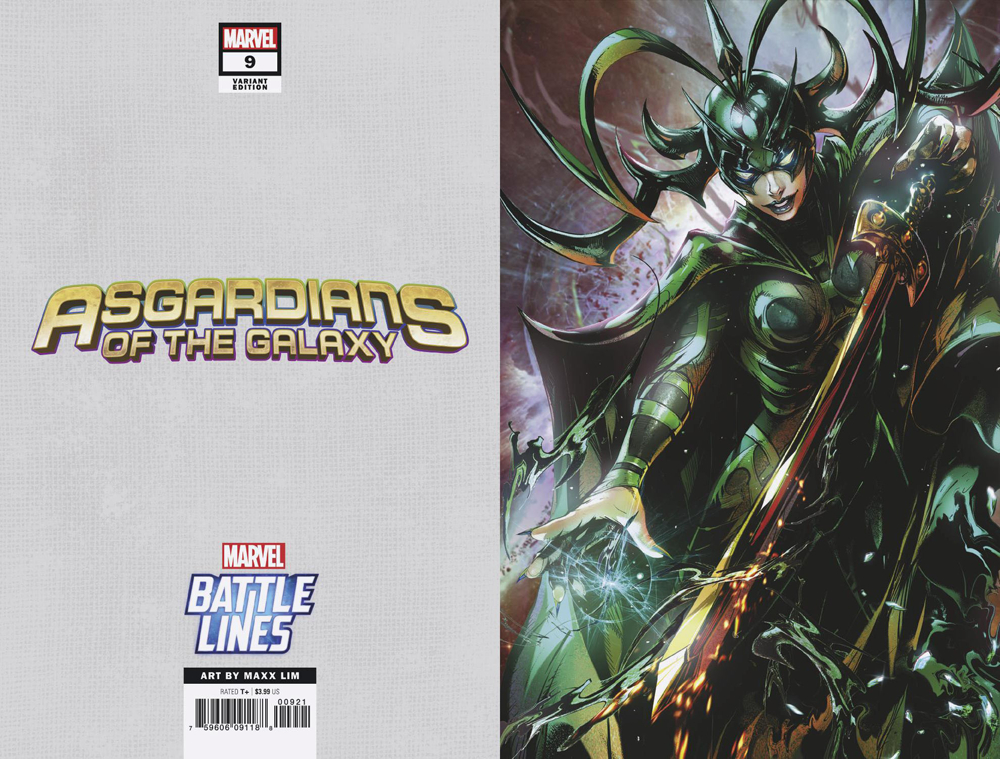 MAR190815
(W) Cullen Bunn (A) Paolo Villanelli (CA) Max Lim
WAR OF THE REALMS TIE-IN!
New York City is overrun with Malekith's invasion forces. Earth is inches from falling to the Dark Elf King. And with Thor missing in Jotunheim, All-Father Odin injured and All-Mother Freyja about to embark on a mission of her own, Valkyrie is one of the few gods left to face the onslaught. But her fate is intertwined with another. What of Annabelle Riggs, the mortal girl who shares the body of a god? THE RIDE OF THE VALKYRIE begins here!
Rated T+
In Shops: May 22, 2019
SRP: $3.99
View All Items In This Series