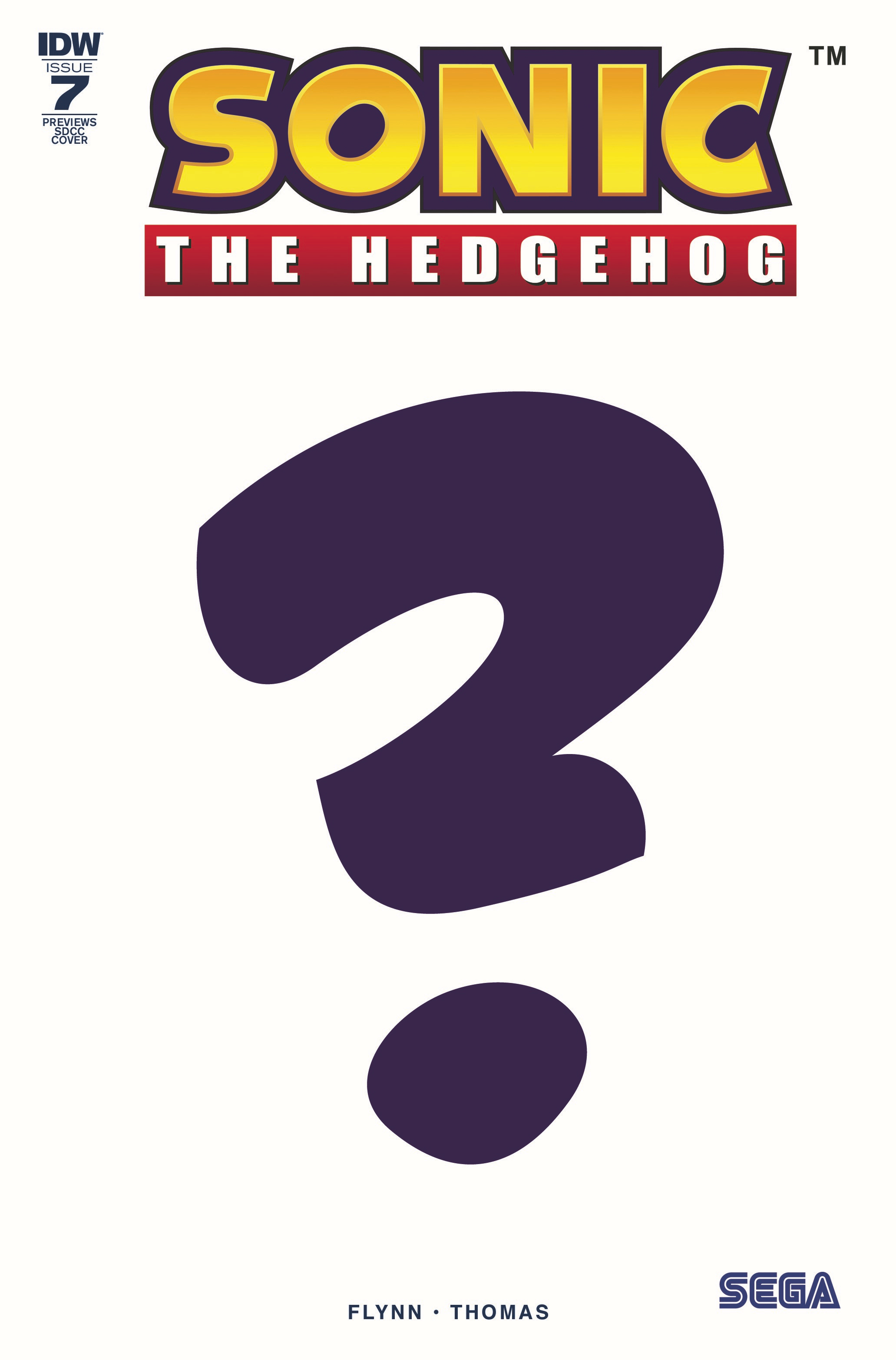 MAR188123
(W) Ian Flynn (A) Adam Bryce Thomas (CA) Kieran Gates
Secrets revealed! After the dramatic events of the last two issues and the secret of Dr. Eggman, Sonic races off to shut down the organized Badniks at the source. Unfortunately, there's more at play than Sonic has realized, and more powerful players...

One of the first major villains of the new series revealed!

A special foil cover to celebrate entering the second half of Sonic's first year at IDW!

Don't miss the new Sonic the Hedgehog: Crash Course Board game in our games section!