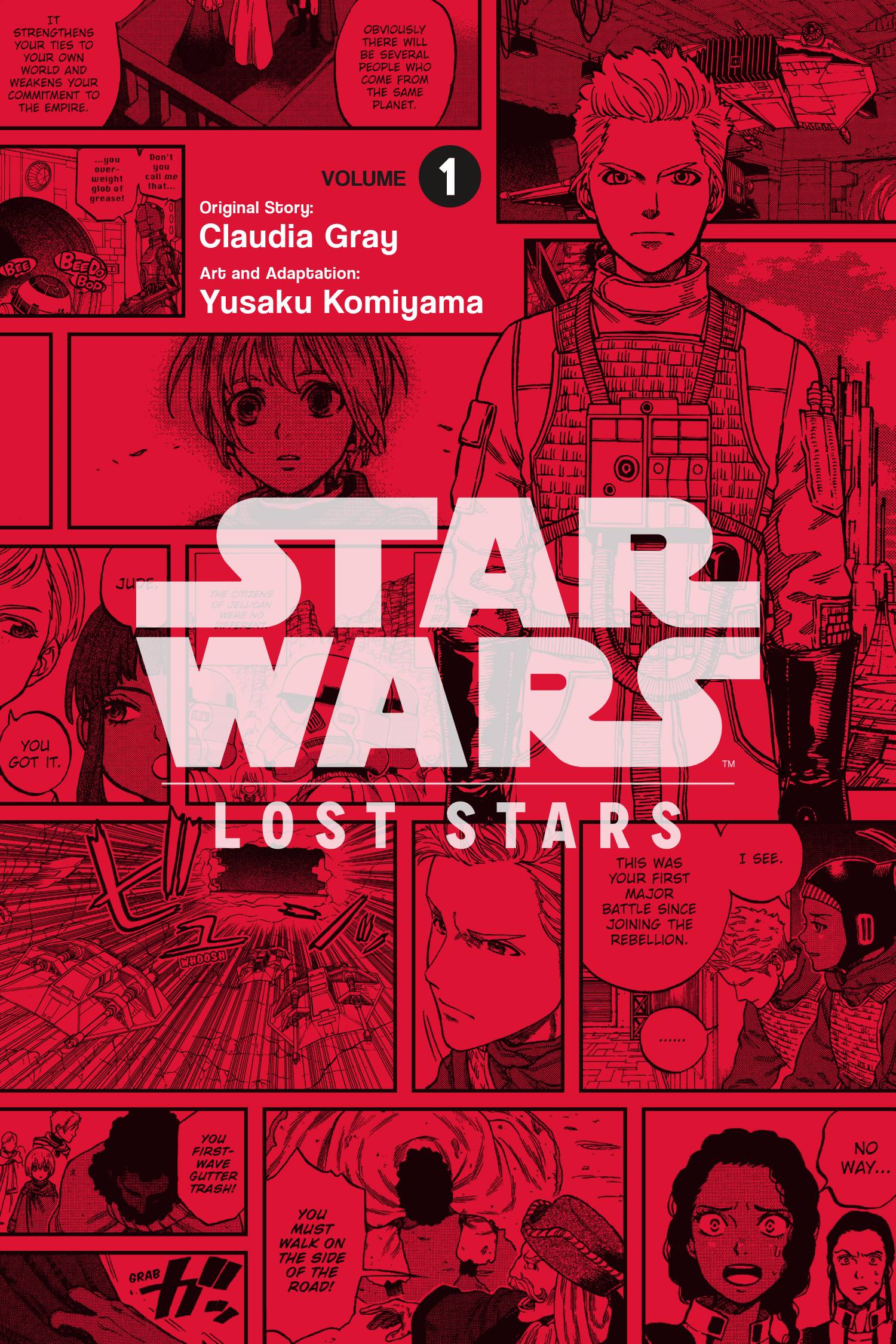 #
MAR182086
(W) Claudia Gray (A/CA) Yusaku Komiyama
The Empire can be seductive, particularly if you're an aspiring young pilot...Thane Kyrell and Ciena Ree both know this very well when they enroll in Imperial Academy, eager to pursue their dreams. When Thane discovers the darker side of the Empire, though, and defects to the Rebellion, the pair's lifelong friendship will be put to the ultimate test.Will Thane and Ciena's relationship -- or even they themselves -- survive this galactic conflict...?
In Shops: May 16, 2018
SRP: $13.00
View All Items In This Series