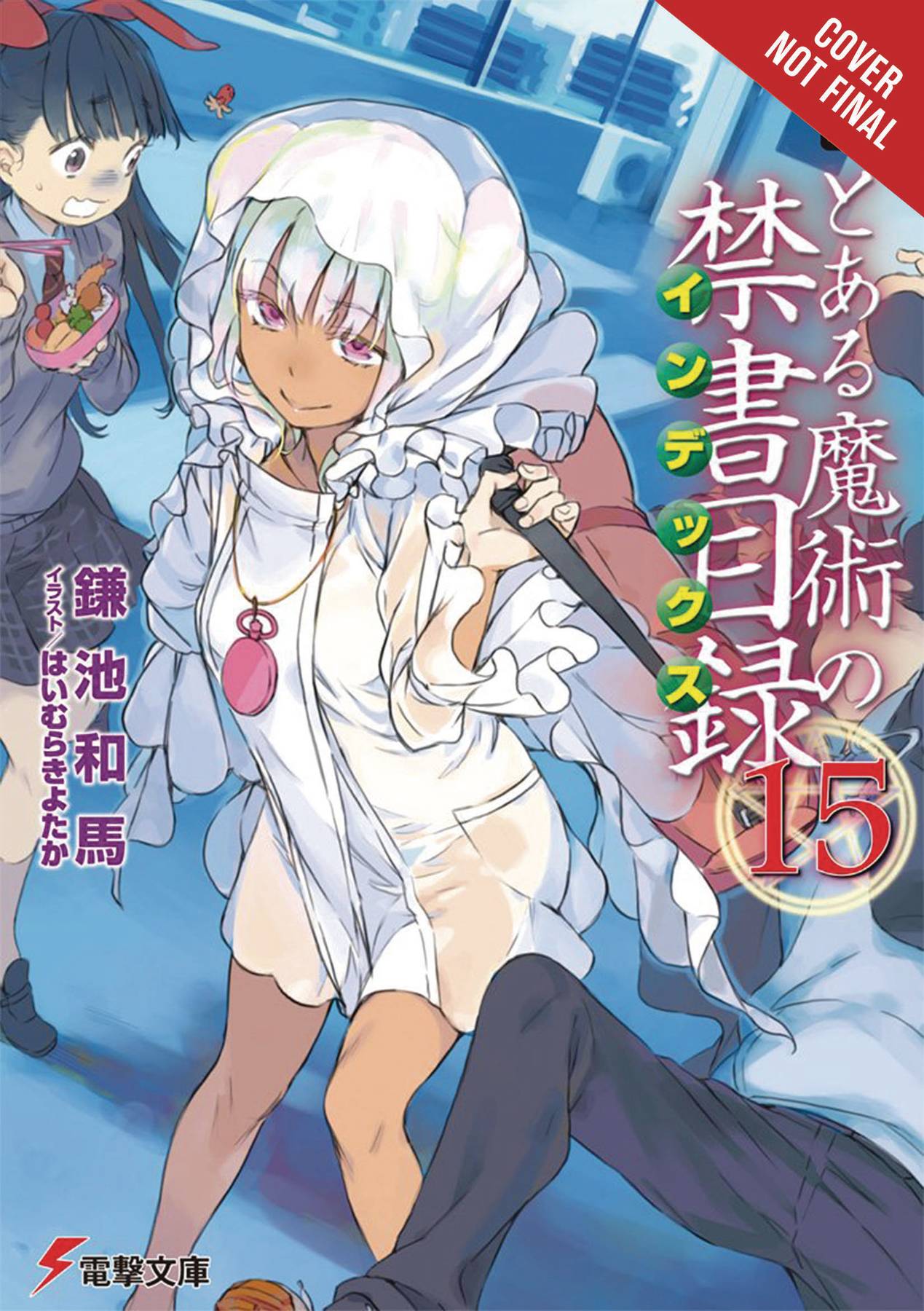 #
MAR182082
(W) Kazuma Kamachi (A/CA) Kiyotaka Haimura
Academy City's peacekeeping forces are absent due to the Avignon invasion. In that now lawless land, shadowy groups start moving behind the scenes.--Those acting for their own interests.--Those who love the dark and revel in killing.--Those trying to destroy others' hope.--Those standing up in defiance for those important to them.--Those bringing the battle to the higher echelons.--Those quelling rebellious elements.--Those who would stop a rampage with violence.In this city, which controls all of science, who will survive?
In Shops: May 16, 2018
SRP: $14.00
View All Items In This Series