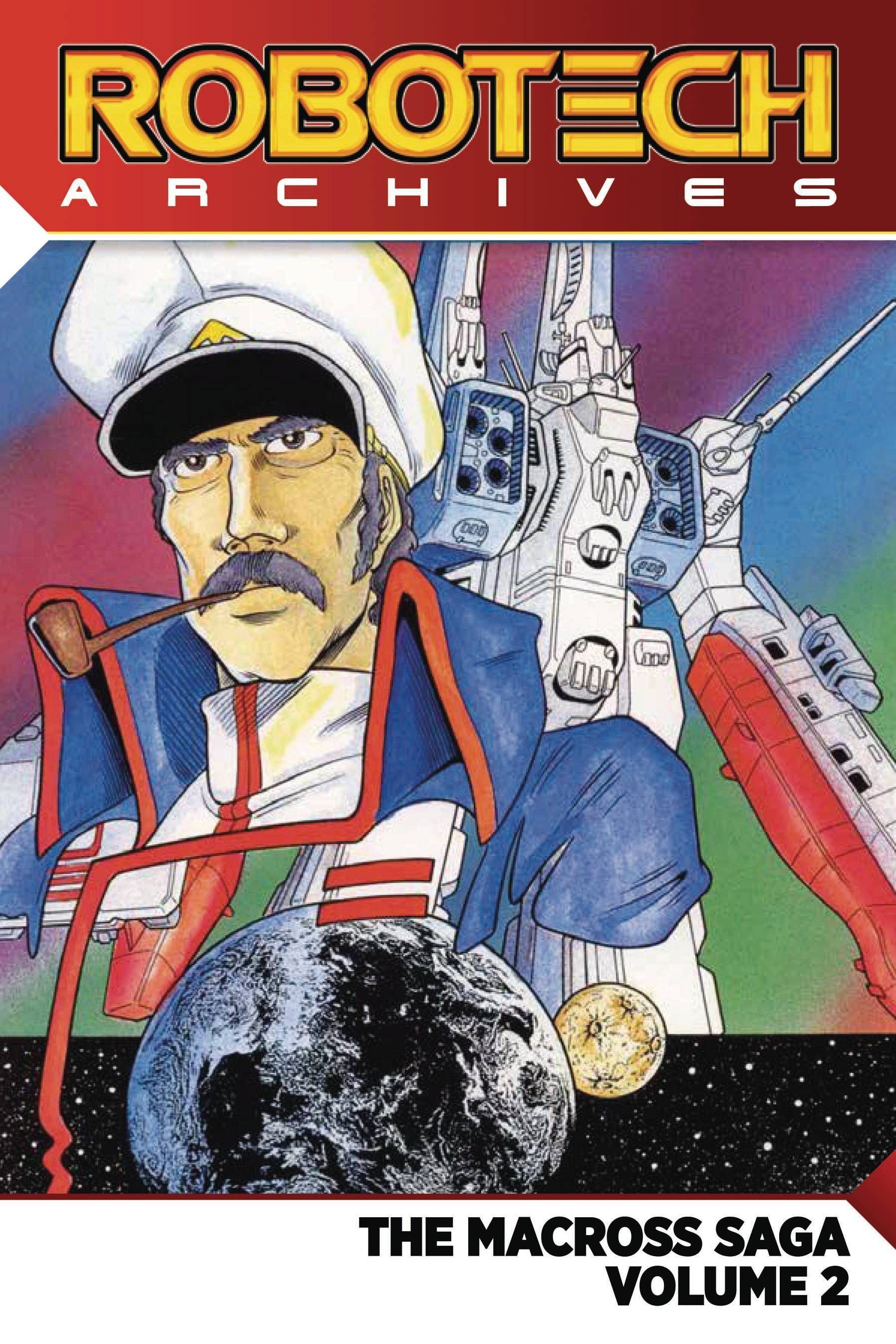 #
MAR181920
(W) Carl Macek, Jack Herman (A) Svea Stauch, Neil Vokes, Reggie Byers, Dave Johnson, Michael Leeke
The Robotech animated series is legendary - And now you can immerse yourself in the classic comics which recreated the legends.
A new series of books collecting classic Robotech material, most of which are out of print of have never been previously published!
Featuring classic Robotech fan-favourite creators such as Carl Macek, Jack Herman, Mike Leeke and Neil Vokes!
In Shops: Aug 08, 2018
SRP: $24.99
View All Items In This Series
ORDER WISH LIST