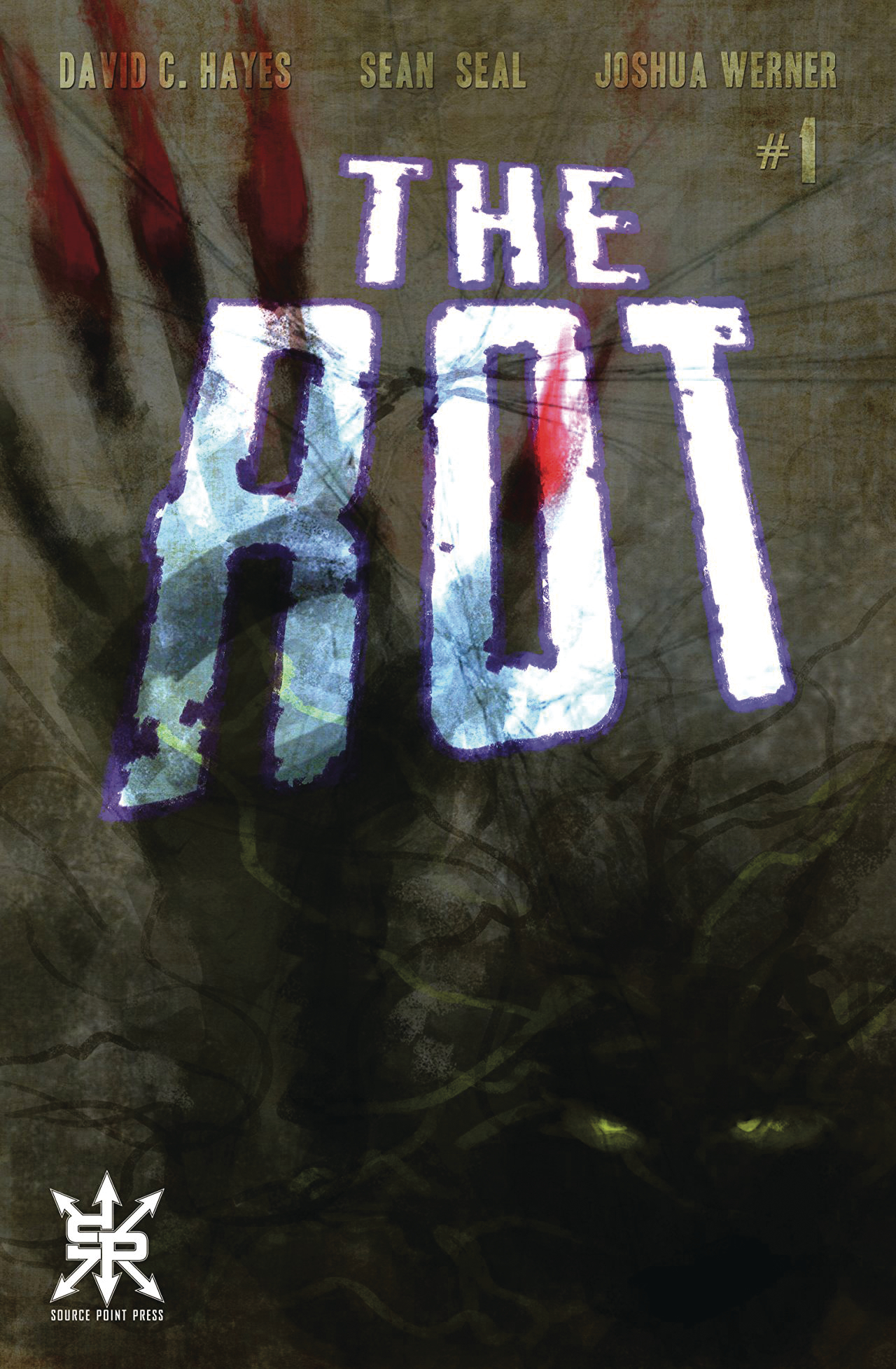 MAR181905
(W) David Hayes (A) Sean Seal
Waking up in a field, the thing that used to be known as Dwight Cochran rises. His memories vague, his body weak, he finds strength and lucidity after "feeding," stealing the life force of living things through prehensile dead tissues in his hair and nails. His memories return... of his work as a contract killer, his time on death row, his terminal cancer, and his zealous faith. When a maniacal government scientist performed experiments on Cochran for the military, what did they create? And how much destruction will their creation leave in its wake?
In Shops: May 16, 2018
SRP: $3.99
View All Items In This Series