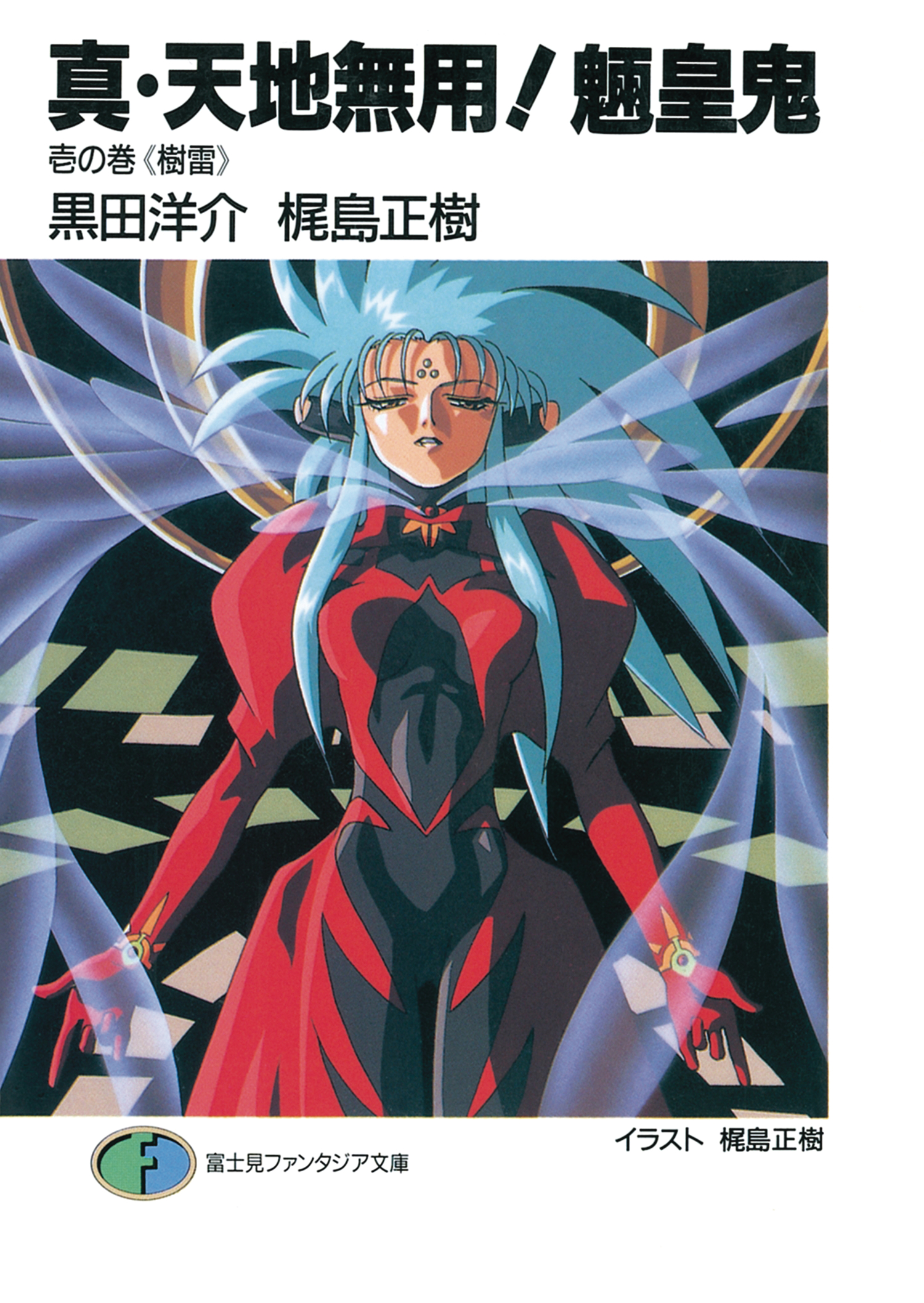 MAR181898
(W) Hayato Kaji, Yosuke Kuroda (A/CA) Yosuke Kuroda
Based on the hit Tenchi Muyo!: Ryo-Ohki OVA series, this trilogy of canonical light novels explores the lore that shapes the past, present, and future of the sprawling Tenchi Muyo universe. In the first novel, delve deep into the backstory of Emperor Azusa (Ayeka and Sasami's father) while learning what happened immediately following the conclusion of the second OVA series. In the second novel, witness the mysterious past of Tenchi's grandfather Yosho, and how he came to find himself on Earth in the aftermath of Ryoko's attack on Jurai. And in the third and final novel, learn the origin of the super genius Washu and the previously untold life she led as a goddess over 20,000 years before the events of the Tenchi Muyo: Ryo-Ohki series!
In Shops: Jun 20, 2018
SRP: $14.99
View All Items In This Series