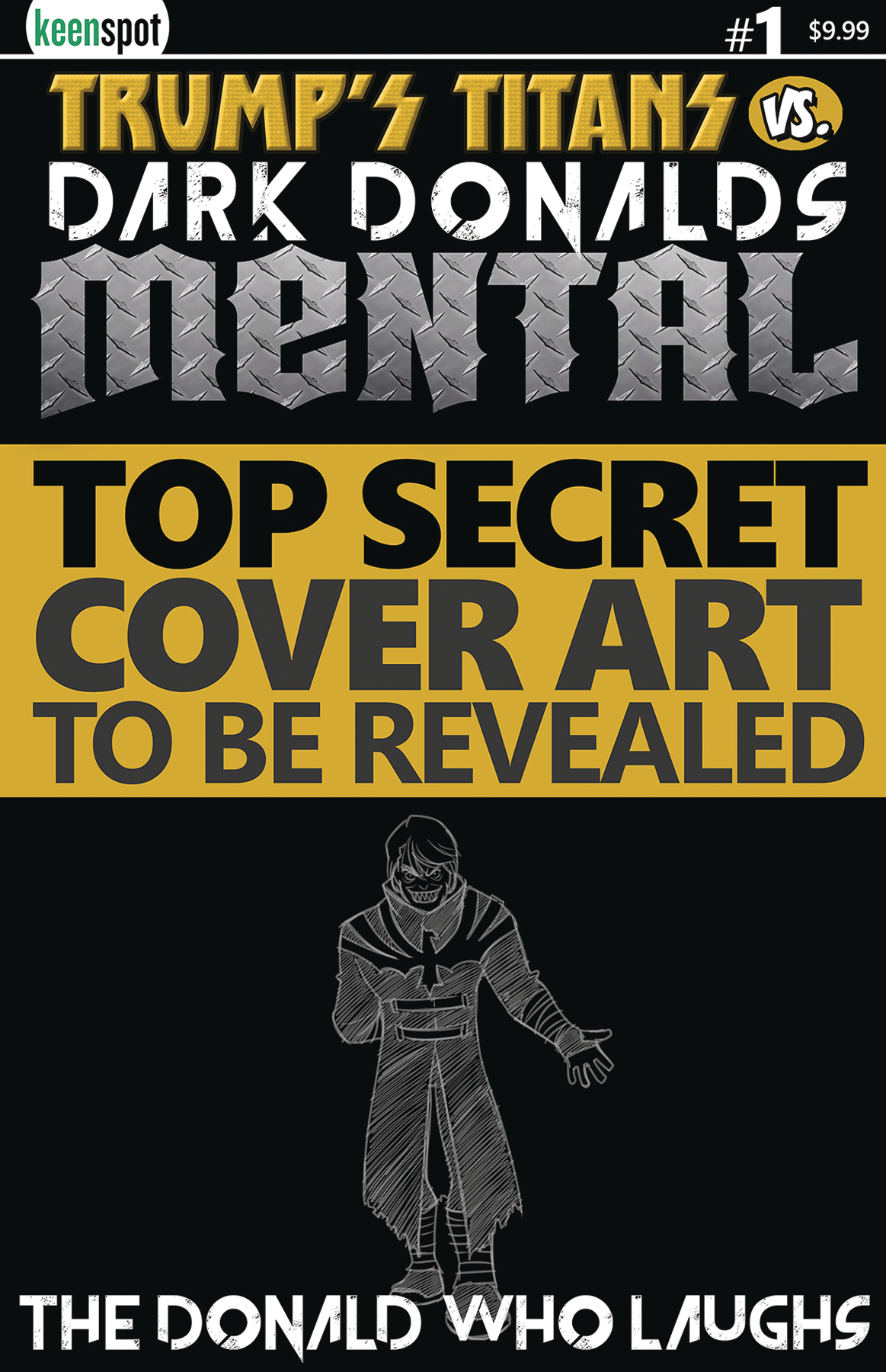 MAR181719
(W) John Barrowman (A/CA) Shawn Remulac
President Donald J. Trump is the most powerful superhero in the universe and the leader of the greatest super team in history ... but this very stable genius is about to go MENTAL! Donald's very good brain becomes, like, TOO smart -- so smart that it rips a hole in the fabric of the universe, creating portal to a dark multiverse that seven "Dark Donalds" enter through!  It'll take the greatest Donald Trump in the multiverse to take down these Donnie Darkos... good thing he's on our side! The bestselling Trump comic book parody series of all time returns in an all-new #1, because #5s are for losers!  Collect all seven Dark Donalds on variant covers B through H.
In Shops: Jun 20, 2018
SRP: $9.99
View All Items In This Series