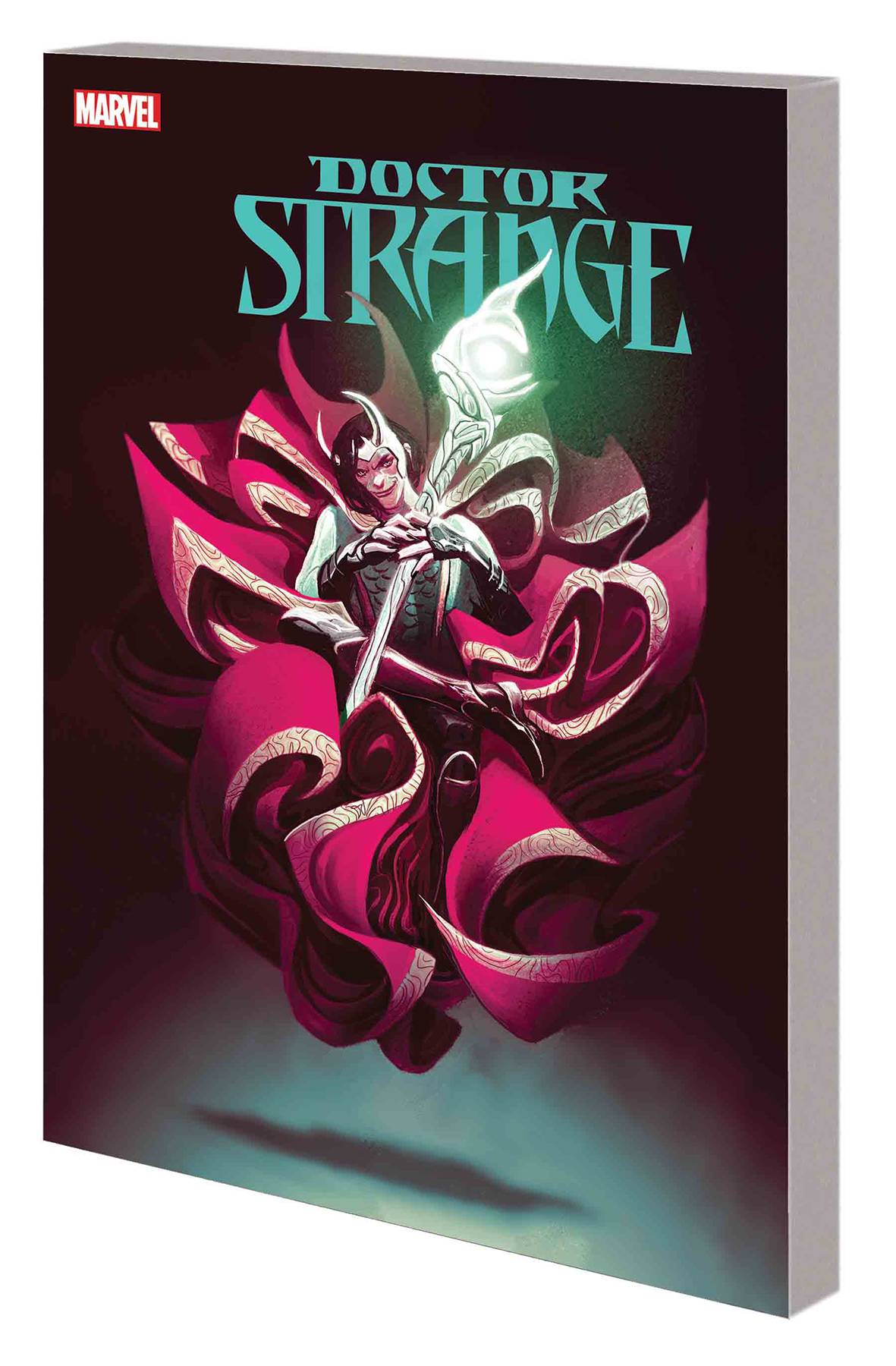 #
MAR181000
(W) Donny Cates (A) Gabriel Hernandez, Niko Henrichon (CA) Mike Del Mundo
Evil is everywhere, and the world needs the Sorcerer Supreme more than ever. But the Sorcerer Supreme is now...Loki?! Say hello to the Master of the Mischief Arts! The Norse lord of lies has the cloak, the spells - he's even got Zelma Stanton as his assistant. (And possibly more?) Is this the chance Loki needed to become a hero at last, or is the trickster god dangerously close to unlimited power? And what happened to Stephen Strange, the former Sorcerer Supreme? Down but not out, Stephen may just have one last play left in him - one that could shake the Marvel Universe to its core! But will it be enough to take back his title, with the life of someone he loves hanging in the balance? Collecting DOCTOR STRANGE #381-385.
Rated T+
In Shops: Jun 20, 2018
SRP: $15.99
View All Items In This Series
ORDER WISH LIST