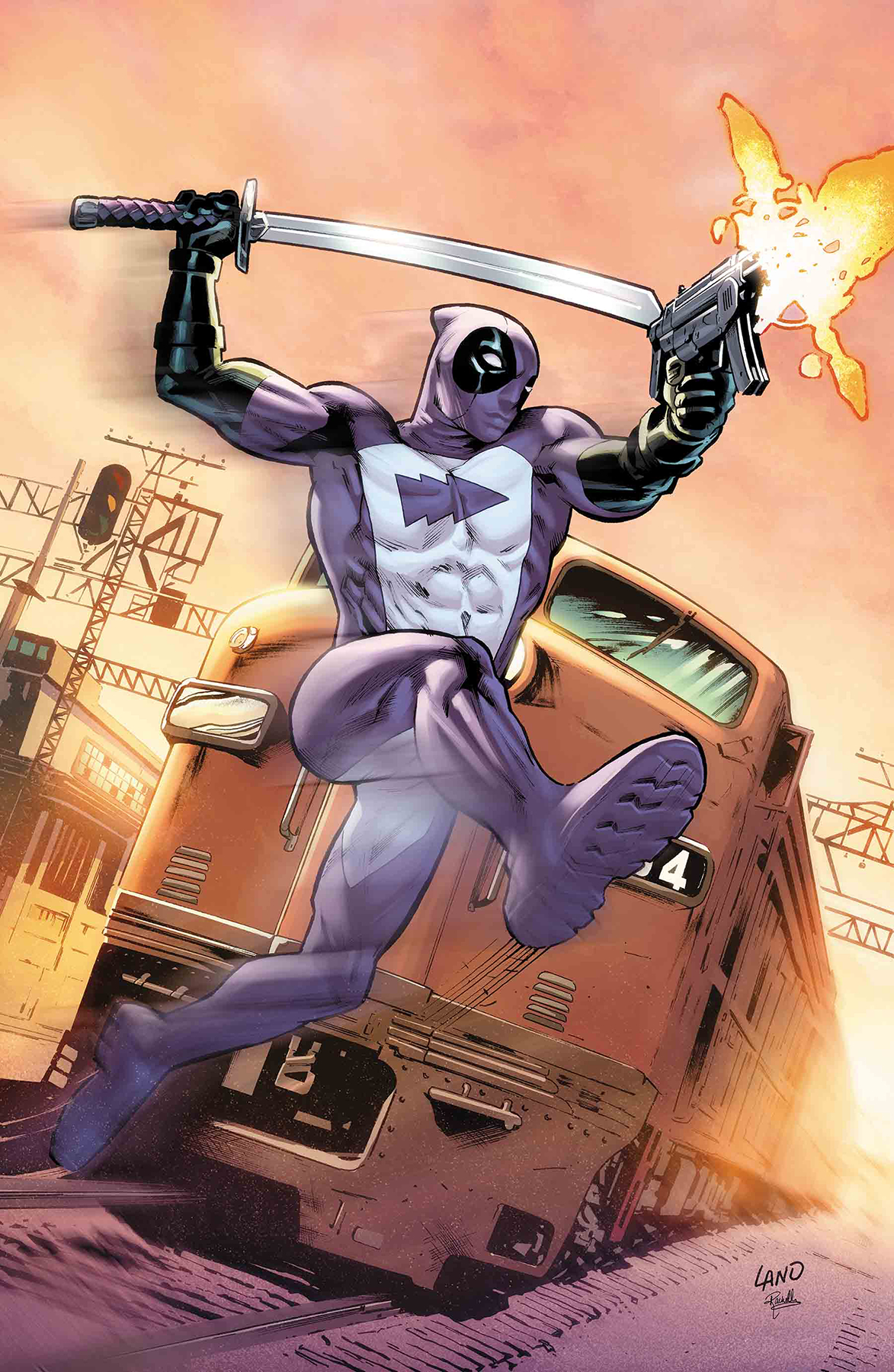 MAR180868
(W) Saladin Ahmed (A) Eric Nguyen (CA) Greg Land
RACING OUT OF THE PAGES OF "AVENGERS: NO SURRENDER"!
•  Quicksilver's super-speed and abrasive personality have always isolated him, but he's never been truly alone...until now.
•  Trapped beyond the perception of friends, family and allies, Quicksilver wages a one-man guerilla war against a monster that he's not even sure is real, to save a world that he may never be a part of again.
•  Saladin Ahmed (BLACK BOLT) and Eric Nguyen (OLD MAN LOGAN) team up to bring you a psychedelic survival thriller unlike anything you've seen before!
Rated T+
In Shops: May 16, 2018
SRP: $3.99
View All Items In This Series