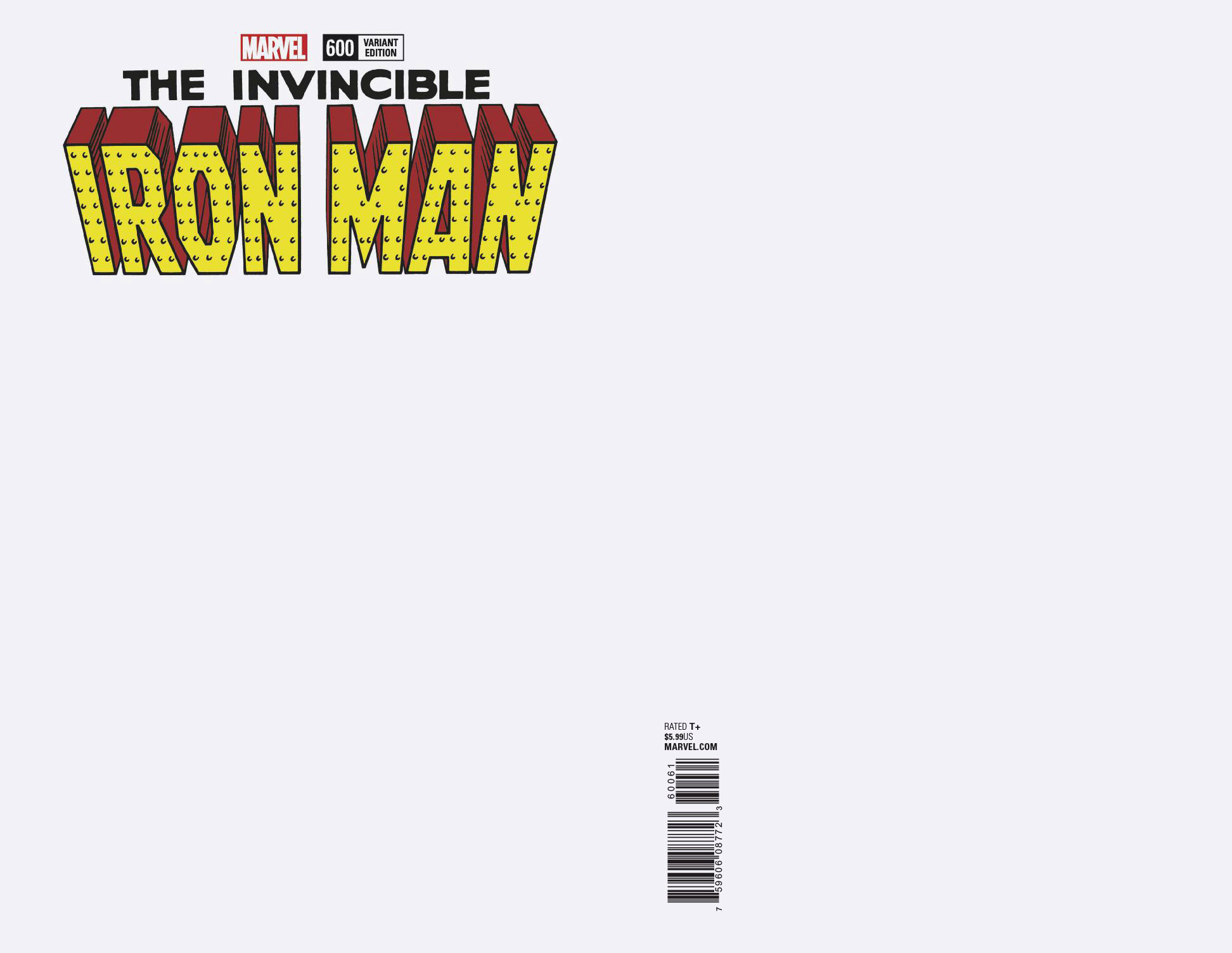 MAR180843
(W) Brian Michael Bendis (A) Stefano Caselli, Alex Maleev
BRIAN BENDIS ENDS HIS MARVEL TENURE WITH THIS VERY SPECIAL OVERSIZED ANNIVERSARY ISSUE!
Tony Stark is back, but in what form? At least five huge surprises await new and old fans alike. Industry legend Brian Michael Bendis drops his final Marvel Comic to end an era, and he's going out big! This super-sized anniversary extravaganza features artistic contributions from a bevy of Bendis' collaborators from over the years, including Jim Cheung, David Marquez, Mike Deodato Jr., Mark Bagley, Leinil Francis Yu, Daniel Acuña and a few other surprises! All this and a huge new villain arises! And the futures of Tony, Riri Williams and Victor Von Doom are all revealed!
Rated T+
In Shops: May 23, 2018
SRP: $5.99
View All Items In This Series