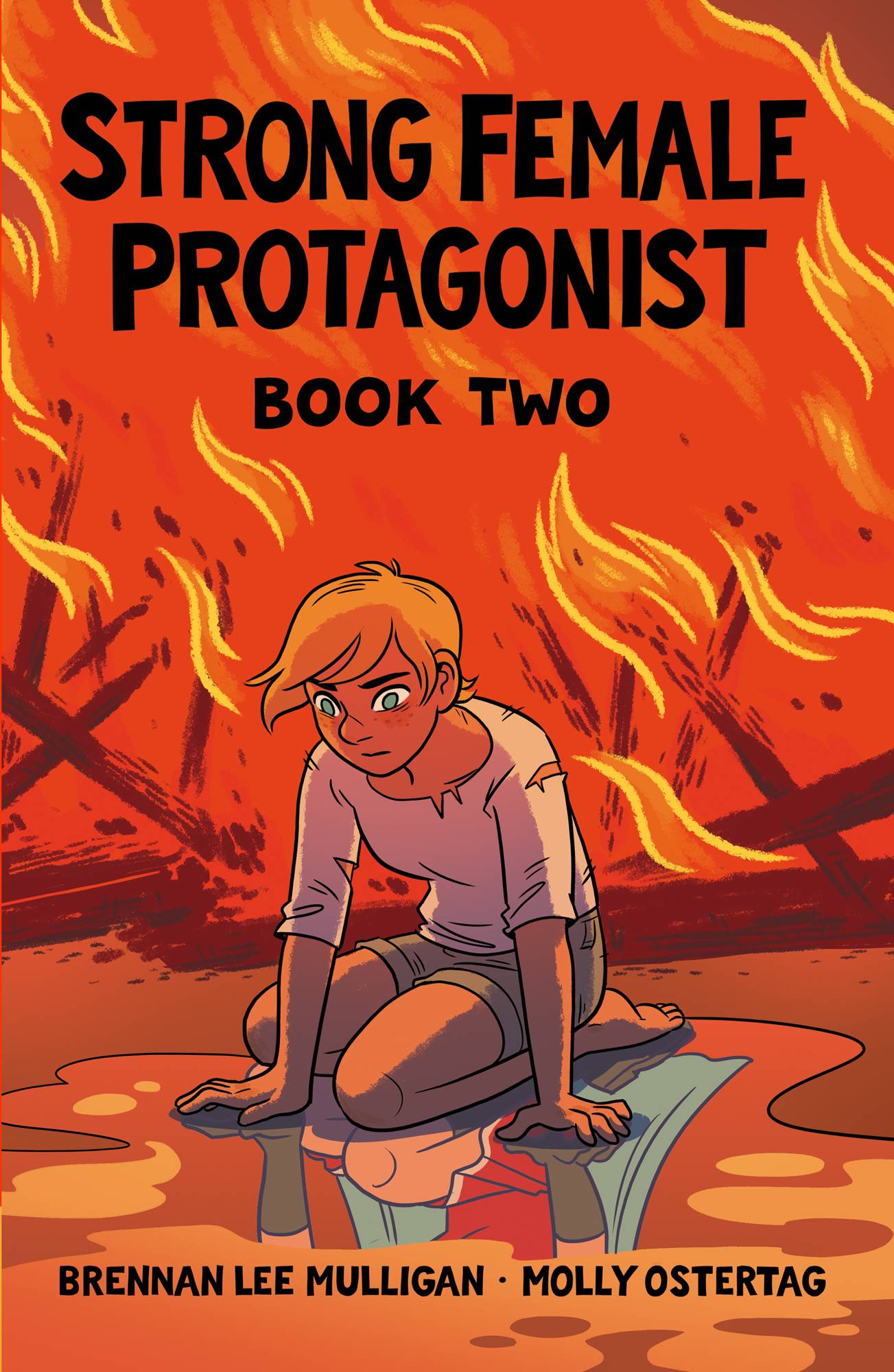 #
MAR180560
(W) Brennan Lee Mulligan (A/CA) Molly Ostertag
Alison Green used to be a superhero. With unlimited strength and invulnerability, she fought crime with a group of other teens under the alter ego Mega Girl. All that changed after an encounter with Menace, her mind-reading archenemy, who showed her evidence of a sinister conspiracy that made battling giant robots suddenly seem unimportant.

Now Alison is going to college in New York City, trying to find ways to actually help the world while making friends and getting to class on time. It's impossible to escape the past, however, and trouble comes in the form of mysterious murders, ex-teammates with grudges, robots with a strange sense of humor, an inconvenient crush, a cantankerous professor, and many different kinds of people who think they know the best way to be a hero.

"A smartly written and emotional exploration of the morality of superheroes." -Lauren Davis, io9

"What could be a gimmicky setup rises far beyond cliché, bringing new questions about vigilantism, justice, and heroics to the field ... Humor is hard to get right, but humor with a serious message is even harder. Mulligan and Ostertag's creation strikes just the right balance. It's super." -Cory Doctorow, Boing Boing
In Shops: Aug 08, 2018
SRP: $24.99
View All Items In This Series